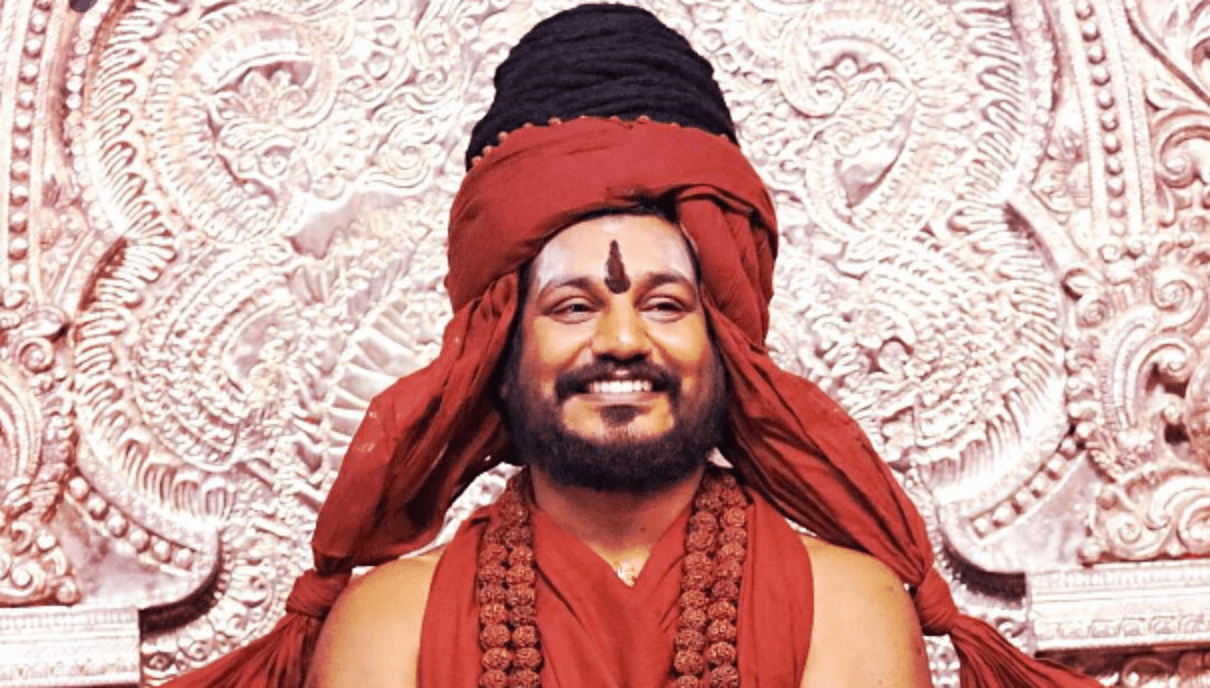 Nithyananda (Paramahamsa Nithyananda) is a self-styled Hindu Swami from Tamil Nadu. He is a south Indian sage born in agricultural family at Tirunelveli district in Tamil Nadu. He founded a commercial meditation centre in Bengaluru named as Nithyanandha Peetham. He has a lot of devotees worldwide with temples, , and ashrams in many countries. Nithyananda has a lot of ongoing accusations in several courts in India and in abroad. Despite this, he has organisations in 50 countries with over 10 million followers.

Nithayananda’s organisation claims that he has superpowers like kundalini awakening and third-eye awakening. He says that he has initiated 60 extraordinary spiritual powers into his disciples. Apart from this, his disciples says that can perform paranormal phenomena like extrasensory perception and materialisation, body scanning, distance vision, and ability to find lost objects.

On 23 January 2019, one of the child disciple of Nithyananda claimed that he has initiated vision to 82 students who are affected by varying stages of blindness at a blind school in Vastrapur area of Ahmedabad, Gujarat.

On 04 December 2019, Nithyanand reported that he owned a private island near Trinidad & Tobago and created his own “Hindu-Nation” called ‘Kailaasa‘.

RELATED All You Need To Know About Nithyananda’s “Kailaasa” Nation