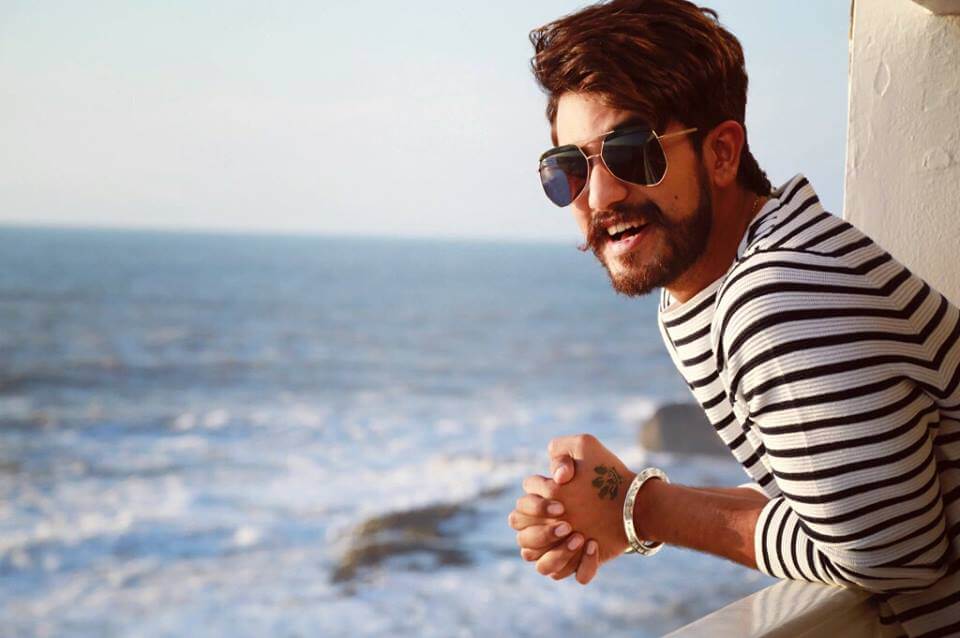 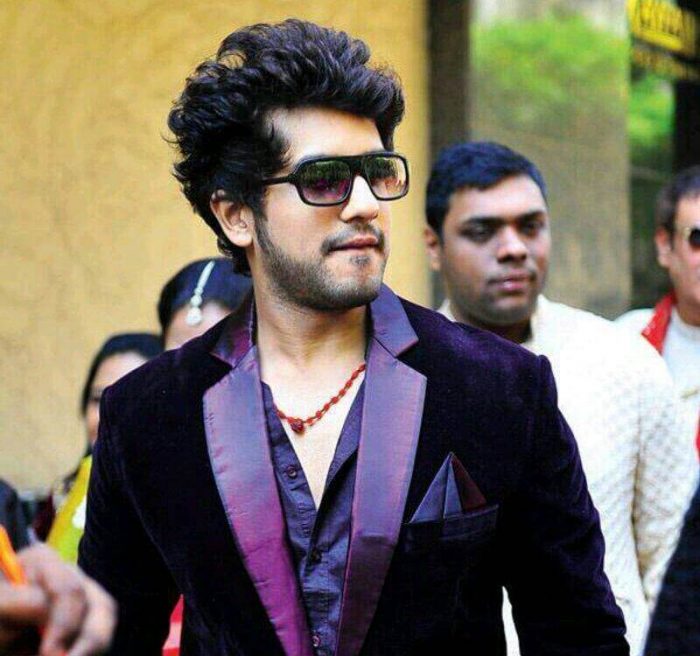 Suyyash Rai was born on 24 March 1989 in Chandigarh, India. Suyyash Rai family and education details will be updated soon. He started his acting career from the popular Indian supernatural show Pyaar Kii Ye Ek Kahaani in this show he appeared as Neil Khurana. Moreover, he also appeared in some of the famous daily serials such as Kya Hua Tera Vaada and Kaisa Yeh Ishq Hai… Ajab Sa Risk Hai. Mostly, he loves to play negative roles and you can see him in series Badtameez Dil on Star Plus. Moreover, he is the contestant in Bigg Boss Season 9 and he got evicted in the Day 82. As he appeared in many ramp shows and he also appeared in many advertisements. He was also the captain on Cricket team Delhi Dragons in Box Cricket League. Suyyash Rai wife name is Kishwar Merchant who is the co-star of Pyaar Kii Ye Ek Kahaani and they both got married on 16 December 2016. 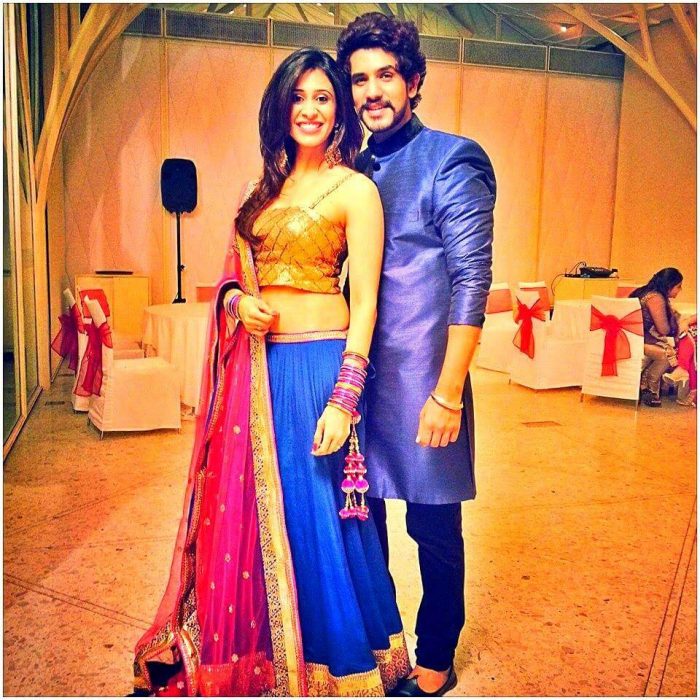 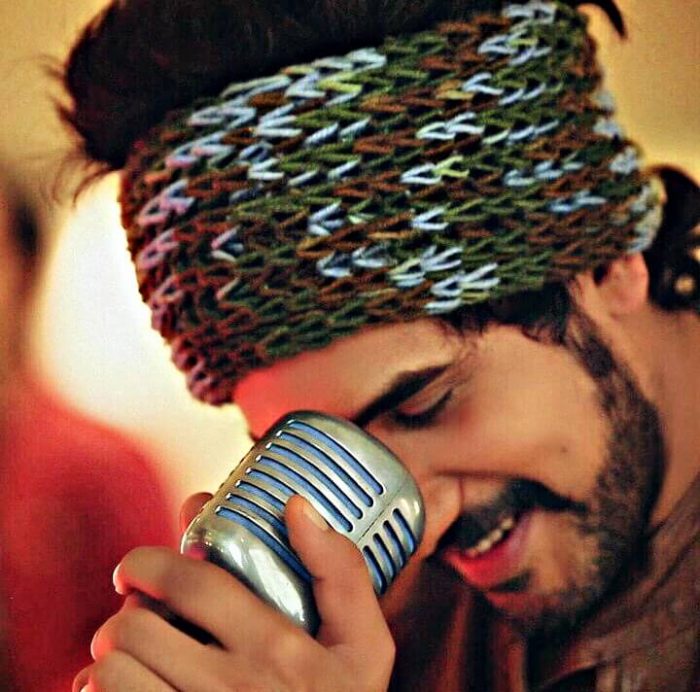 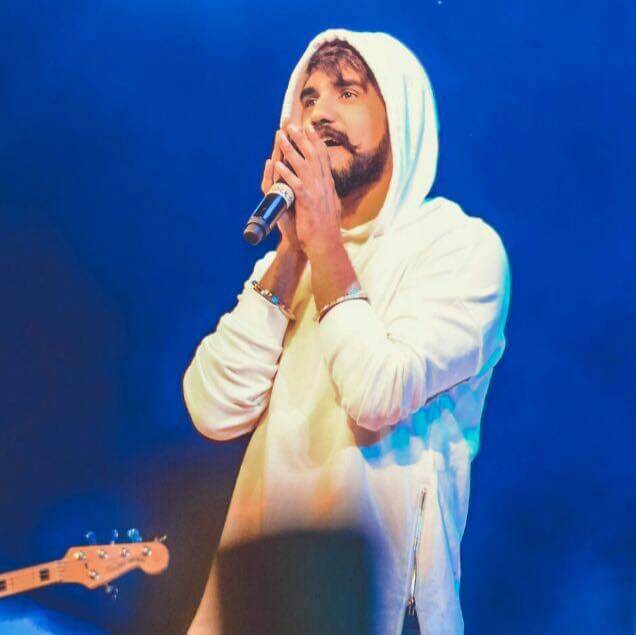 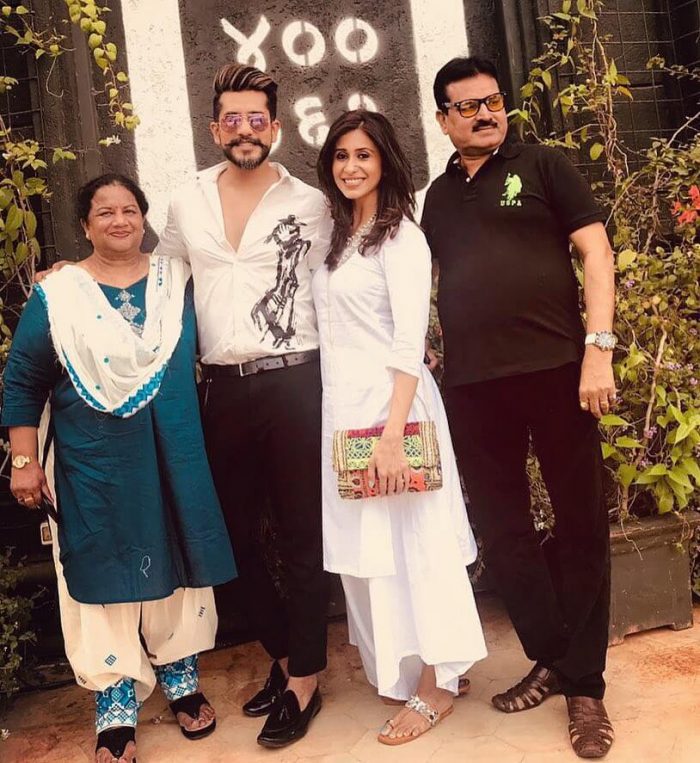 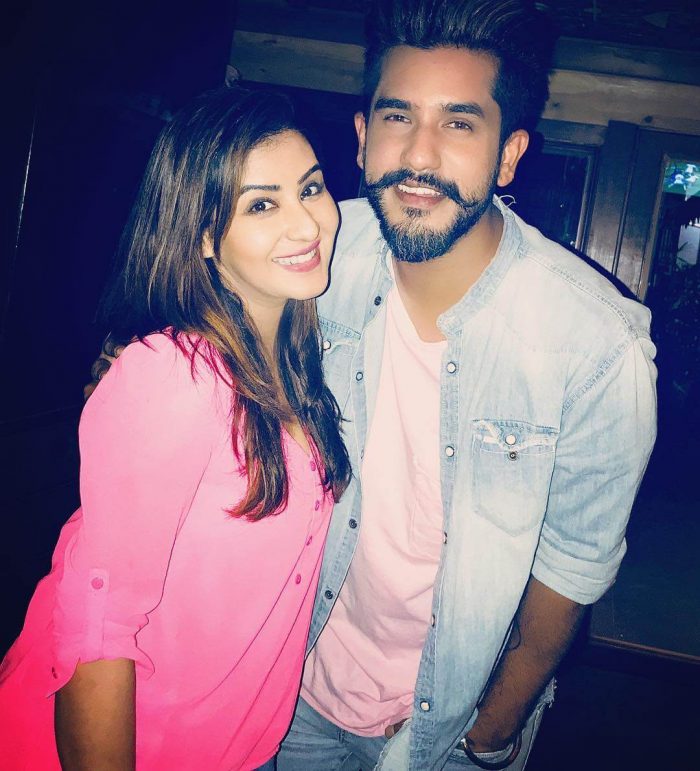 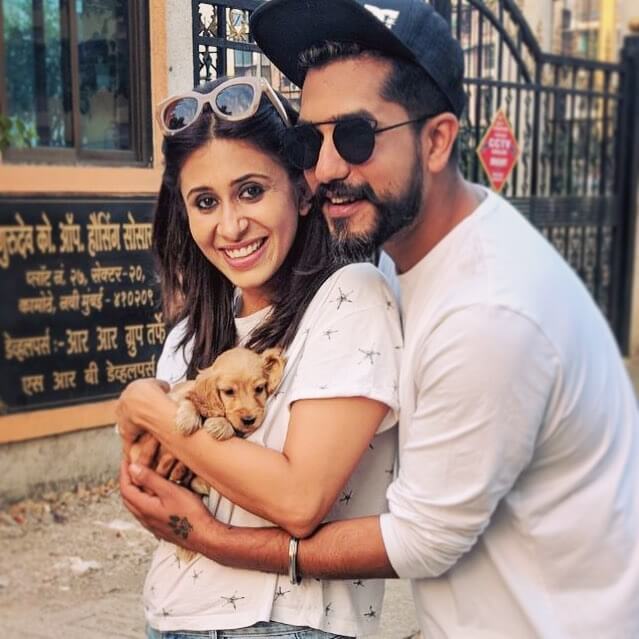 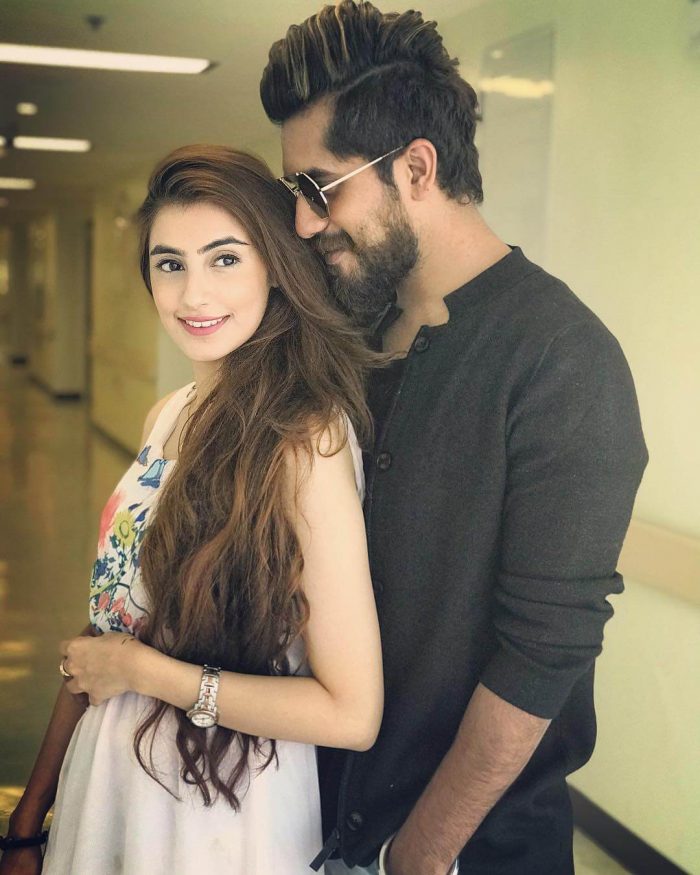 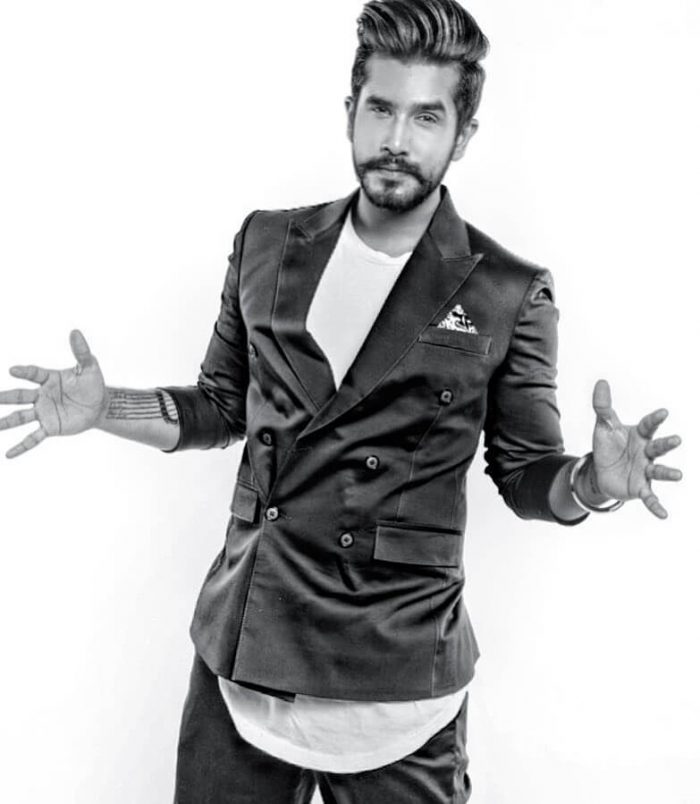 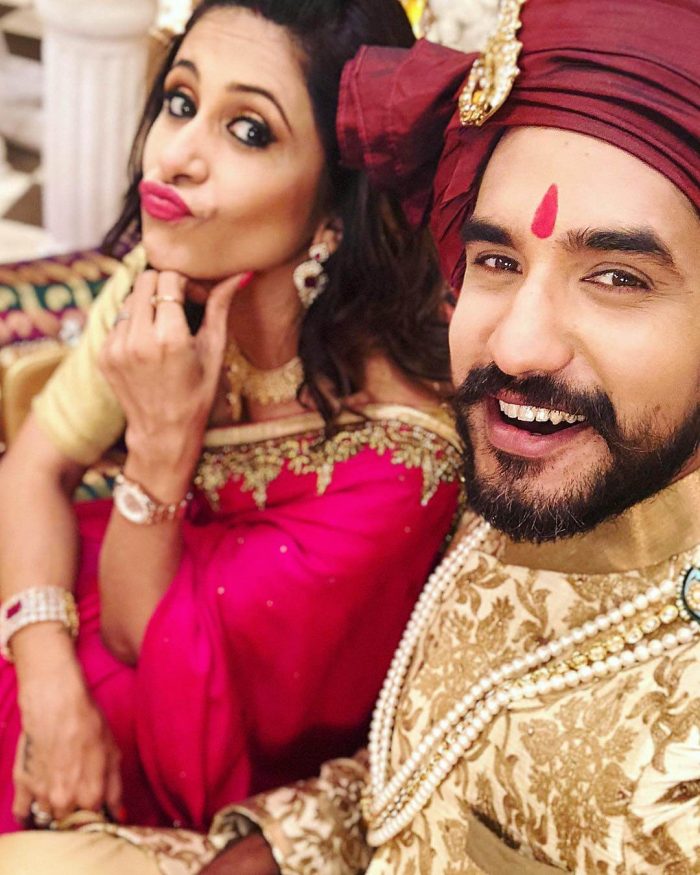 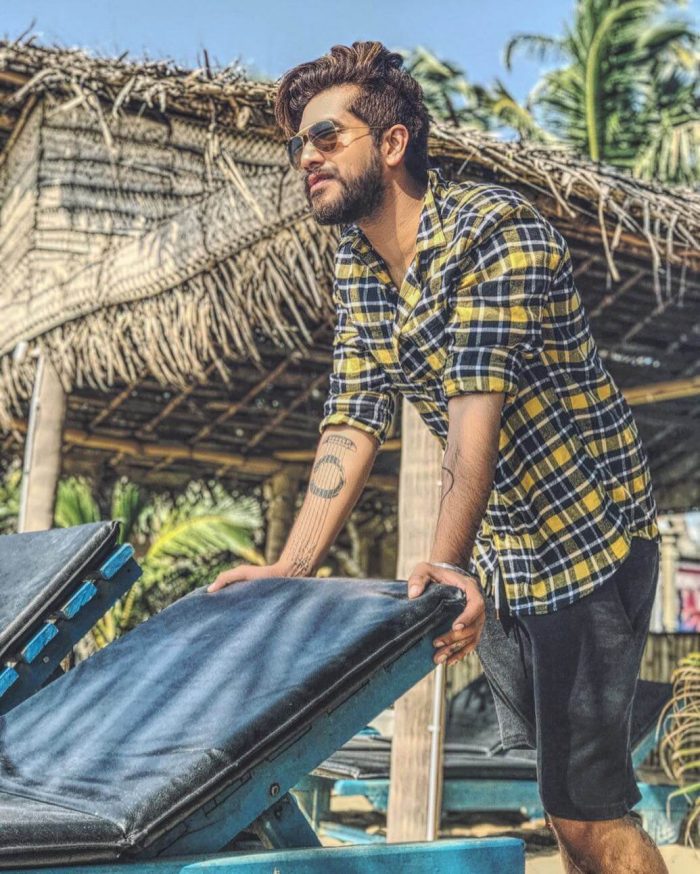 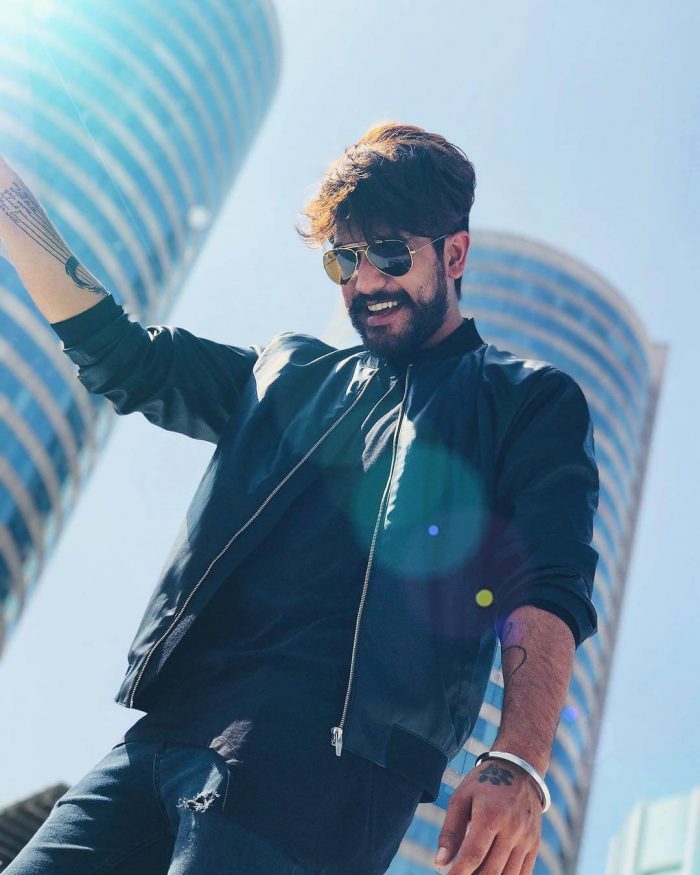