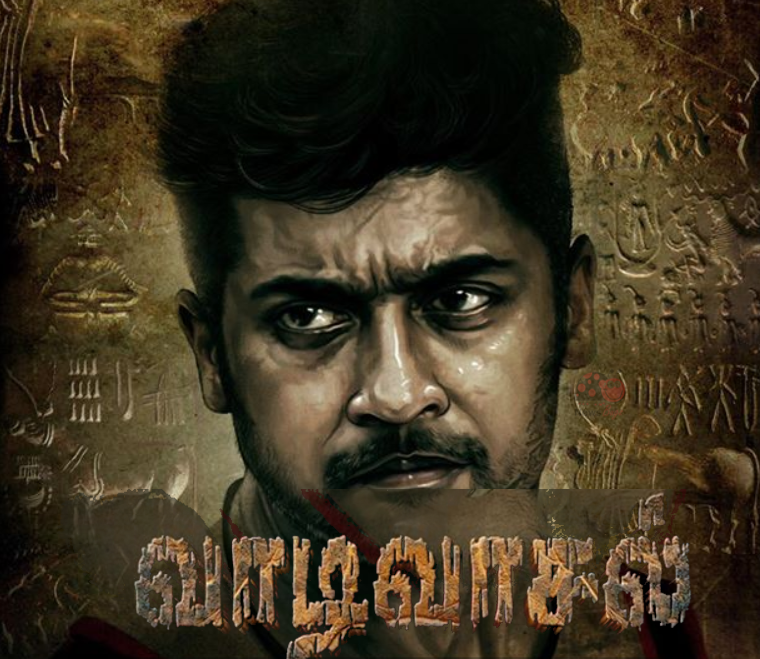 Suriya 40 aka Vaadivasal is an upcoming movie directed by Asura director Vetrimaaran. The title is not yet confirmed by the makers. Bankrolled by Kalaipuli S Thanu, the film will have GV Prakash Kumar‘s music. Vaadi Vaasal movie mark’s 75th project of the music director. After Asuran and Soorarai Pottru, GV Prakash Kumar will once again join hands with Vetrimaran and Suriya respectively.

Touted to be an action drama, the film “Vaadivaasal” is based on a book with the same name. Written by C.C. Chellappa, it is a masterful account of power relations describing the traditional rituals of bull-taming and captures the life-and-death struggle between animal and man.