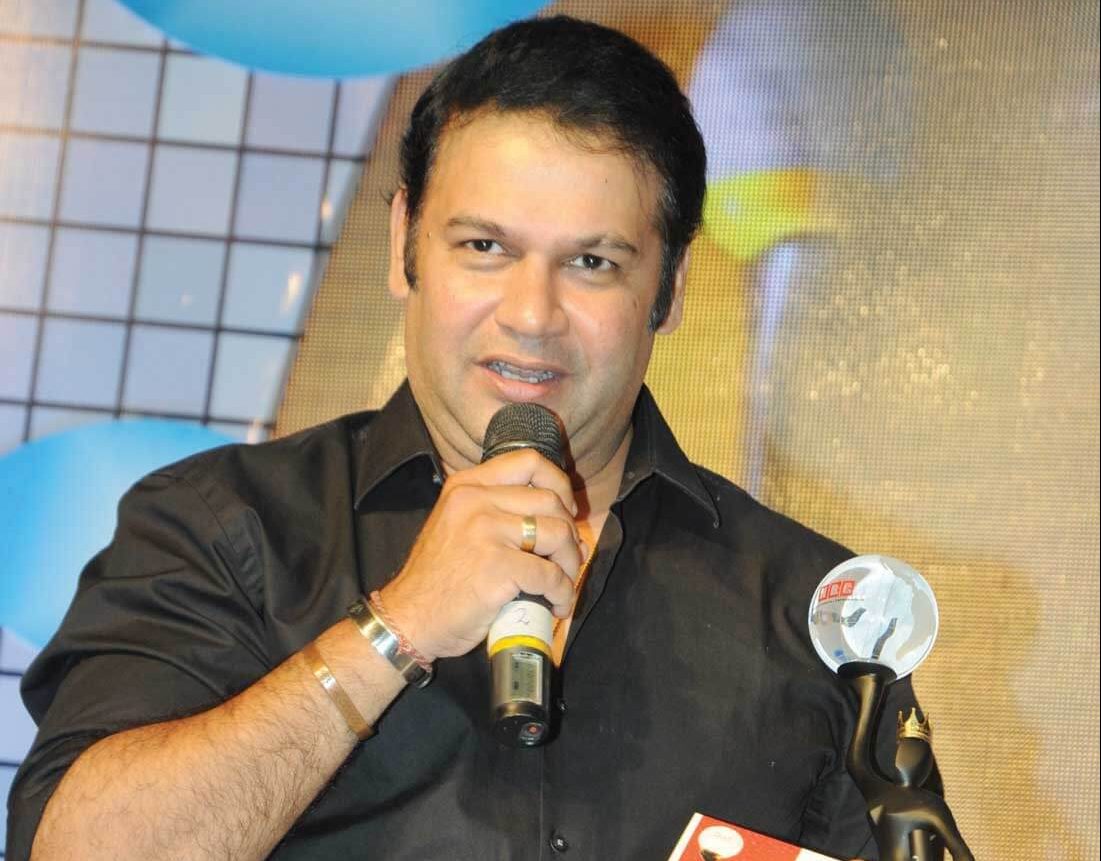 Suresh Menon is an Indian actor and comedian who works predominantly in Hindi film industry. His notable movies are Deewane Huye Paagal, Phir Hera Pheri and Krazzy 4. He was last seen in Bollywood movie Grand Masti. Check out below for Suresh Menon Wiki, Biography, Age, Family, Movies, Images, and More.

Suresh Menon was born on 10 January 1967 in Mumbai, India. He is a talented actor in the entertainment industry. He made his acting debut in a TV serial Main Bhi Detective and also made his big screen debut in the Bollywood movie Dil To Pagal Hai which was released in 1997. He has appeared in popular Bollywood movies like Badhaai Ho Badhaai, Housefull, Shaadi No. 1, Chalte Chalte, Ra.One. Apart from acting, he also participates as a contestant in dancing reality show Jhalak Dikhhla Jaa. He is also a co-founder of a company named one entertainment networks.