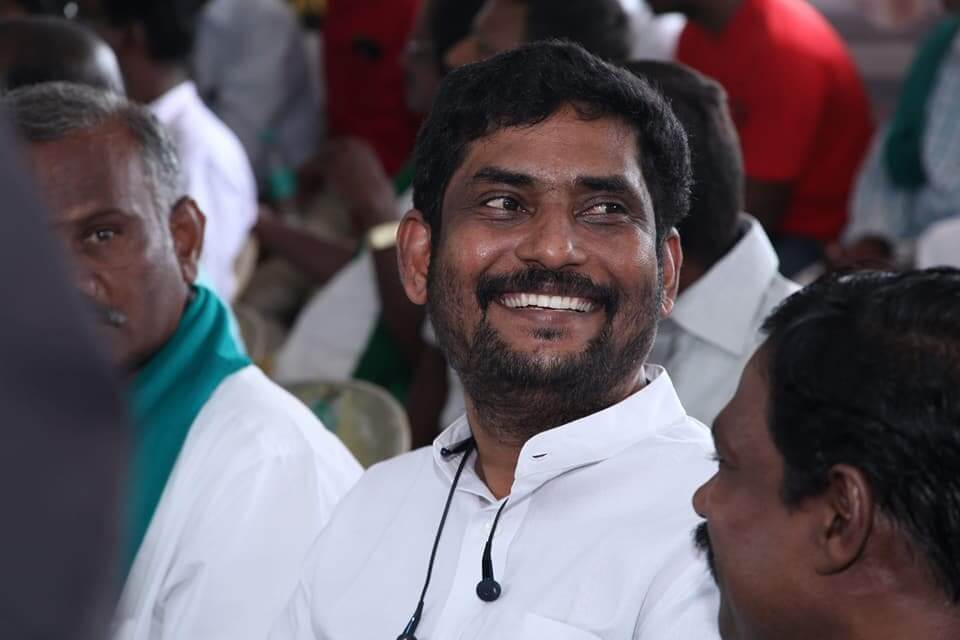 Suresh Kamatchi is a film producer and director of Tamil film industry. Suresh Kamatchi is the producer of famous movies like Amaithi Padai 2 and Kangaroo. He started his career as an assistant director and joined Pankaj Productions and worked for a few years. Late her went abroad and returned to India in 2007.

Thalapathy Vijay 65 to be directed by Magizh Thirumeni