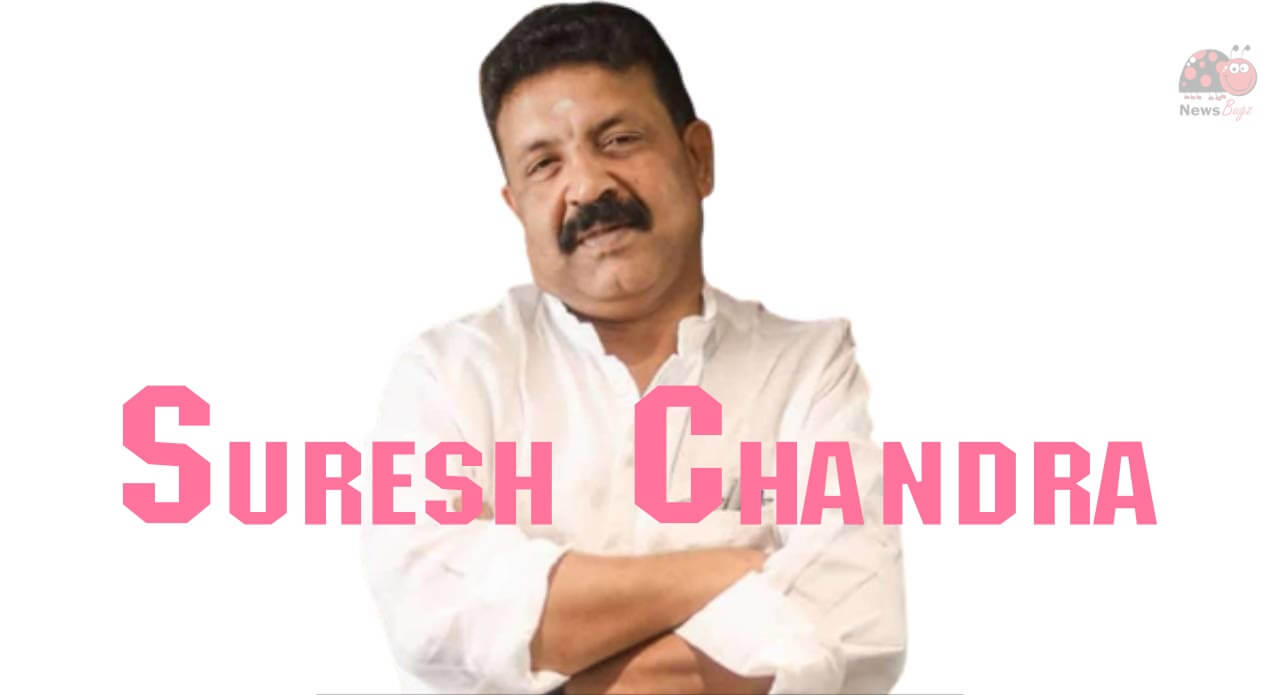 Suresh Chandra is a popular Public Relations Officer who has worked often in the Tamil cinema industry. He is the publicist (Manager) for well-known Tamil actor, Ajith Kumar. Suresh began his acting debut as a PRO in a Mankatha film directed by Venkat Prabhu. He also worked as a publicist for films in Hindi, Telugu, Malayalam, and Kannada. He rose to stardom when Ajith Kumar appeared at his daughter’s wedding reception.

Here are the latest photos of Suresh Chandra,