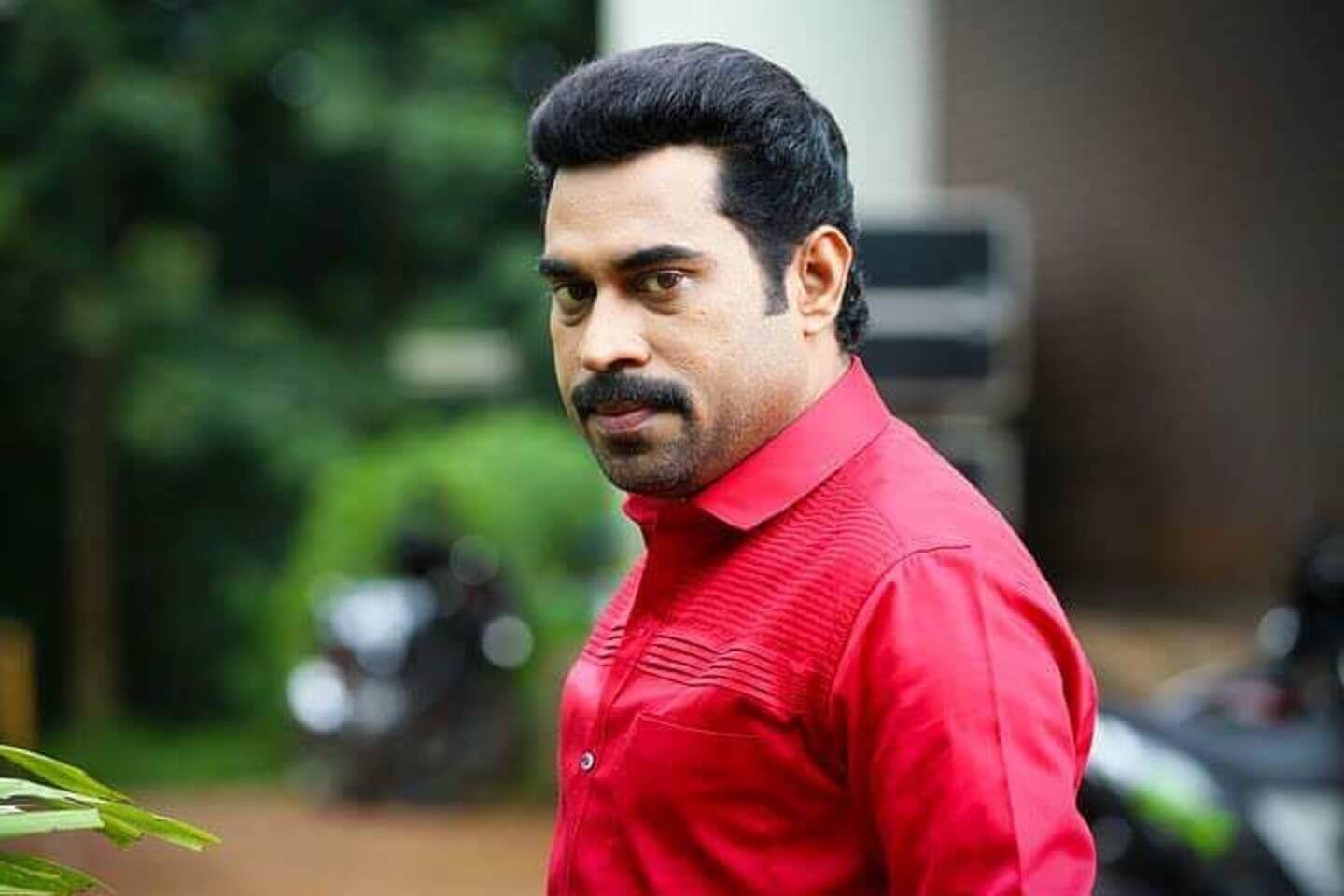 Suraj Venjaramoodu is a well experienced Mollywood comedian actor and dubbing artist who has acted in more than 200 films. He got his breakthrough in the Malayalam Television comedy show called ‘Jagapoka‘ on Kairali TV and with its success, he made his debut movie ‘Jagapoga‘, a spoof of Malayalam movies.