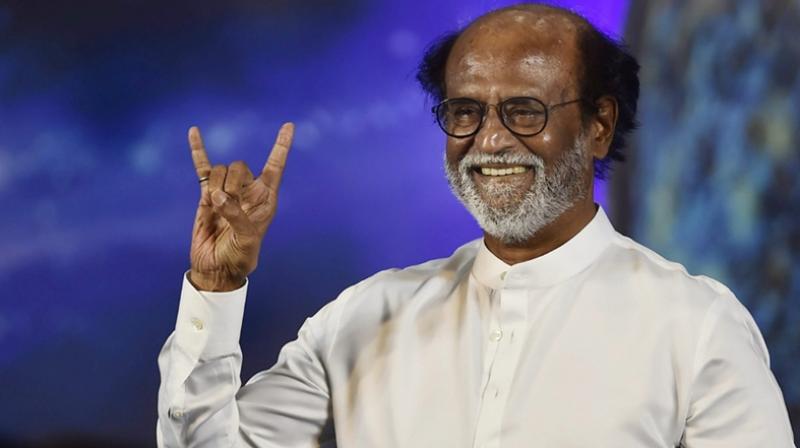 After lot of speculations, superstar Rajinikanth announced that he will contest the coming Tamil Nadu Legislative Assembly election. Speaking to media today, Rajinikanth told he will surely contest in the Tamil Nadu State Election 2021. Petta actor also added that he will not cheat his political fans.