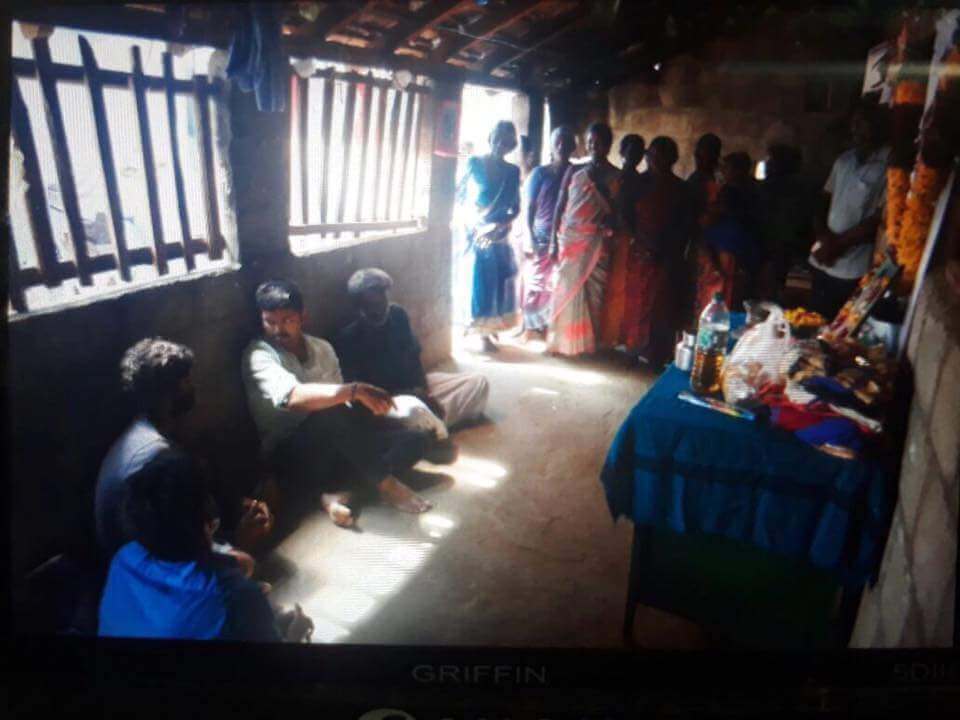 A suicide of 17-year-old medical student Anitha controversy has been making the headlines for the past few days. Many celebrities have expressed their sadness via social media while some have even offered monetary benefits to Anitha’s family. But now Tamil Nadu Top star ilayathalapathy Vijay sir visited Anitha’s house to pay his condolences with his kind heart. He remained silent regarding this issue and made a surprise visit to Anitha’s house to console her parents. Vijay sir was doing many social activities like supporting farmers from long days, and this is just another support. He visited Anitha’s house early morning, without informing to any one, so that there won’t be any interruption during the time with Anitha’s family. Photos of Vijay controlling Anitha’s father is spreading in social media like wild fire.

The NEET system has come under a lot of objection from several parts of the country, especially in Tamil Nadu. Students in TN have rigidly opposed NEET as they claim that they are unable to afford the coaching classes, which was the case for Anitha as well whose father is a daily wages labourer. 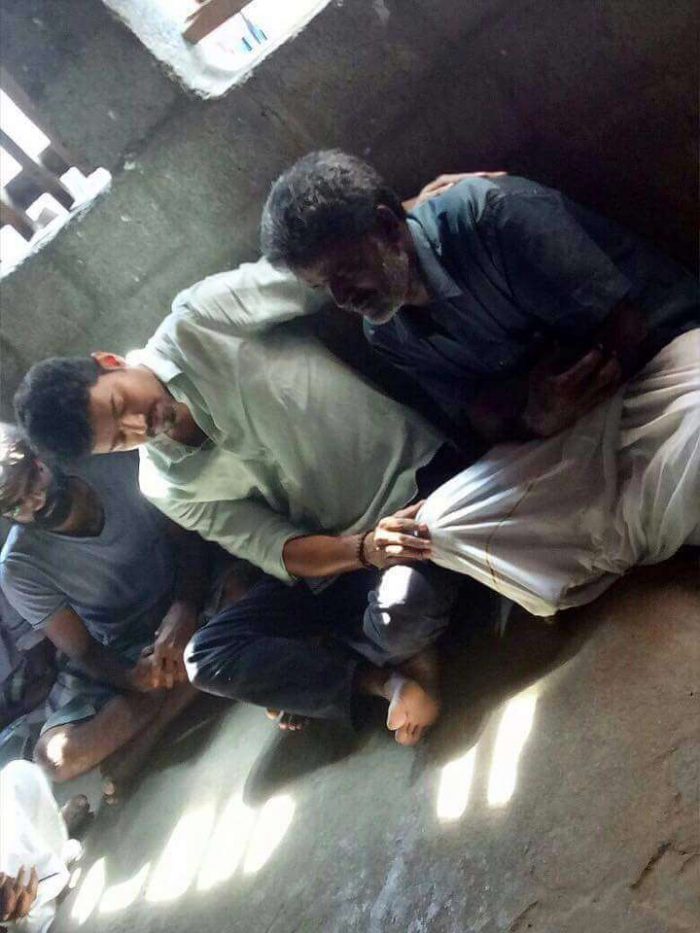 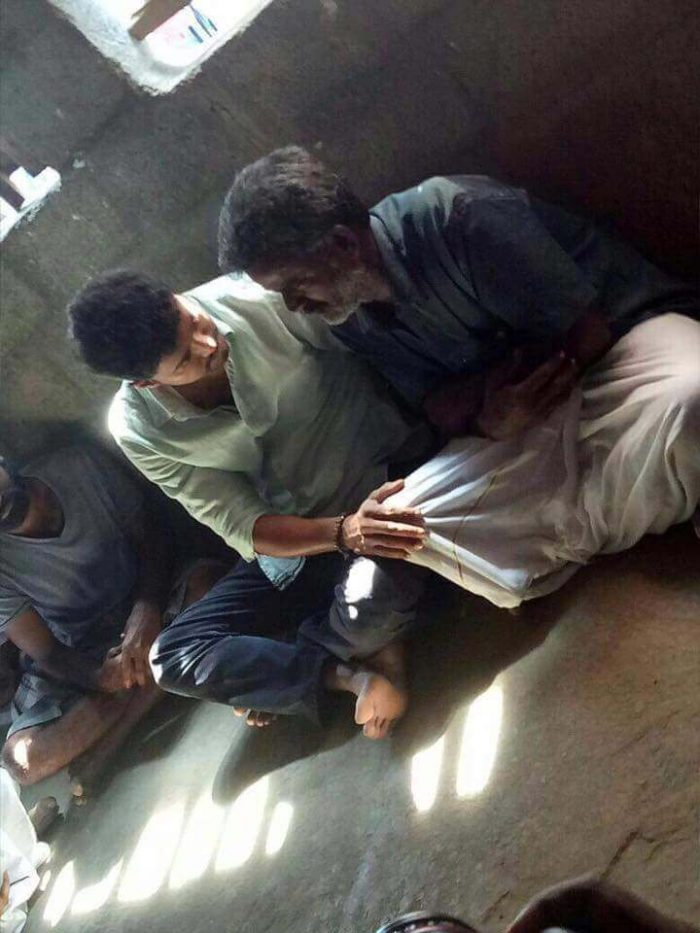 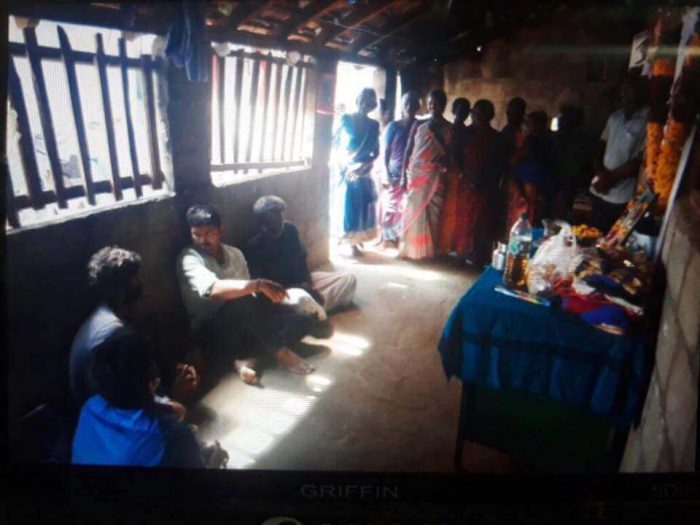 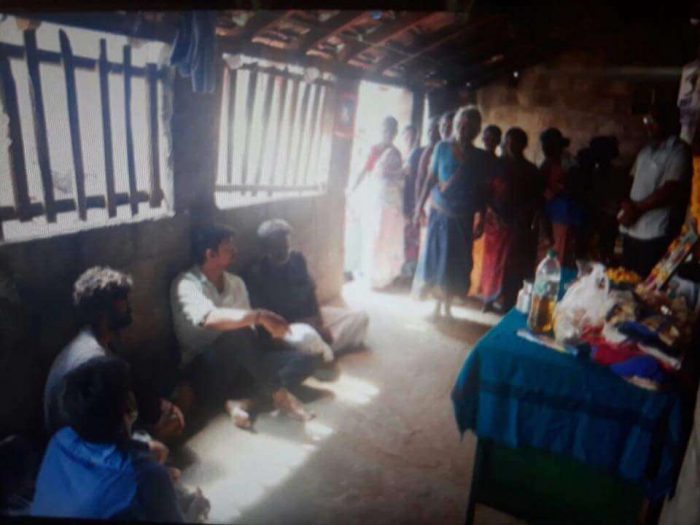