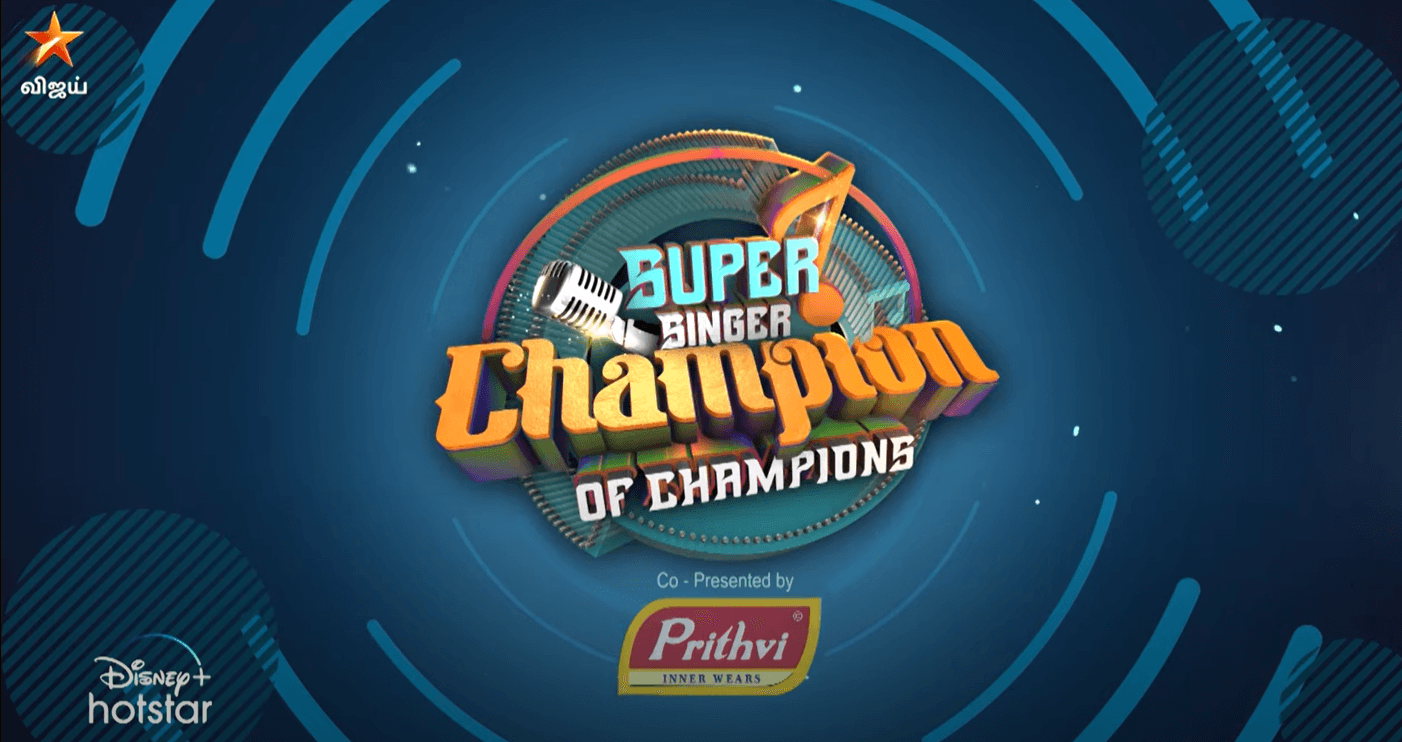 Super Singer Champions of Champions is a new singing reality show aired on Star Vijay television. The show features the title winners and some popular contestants of Super Singer. Legend Singers Shankar Mahadevan, Chithra, Unni Krishnan, Mano, Anuradha Sriram, Malgudi Subha, and Shweta Mohan were part of the judging panel. The show will air every Saturday and Sunday at 9 PM on Star Vijay TV. you can watch all the episodes online on Disney+ Hotstar.

After several competitive rounds, super singer champion of champions has come to an end. Five teams have entered the finale round. AR Rahman announced the winner of the show.

Singer Haripriya is the winner of Super Singer Champion of Champions (Season 1) 2020. Her performance was well appreciated by AR Rahman.

Here are the complete list of Super Singer Champion of Champions teams,