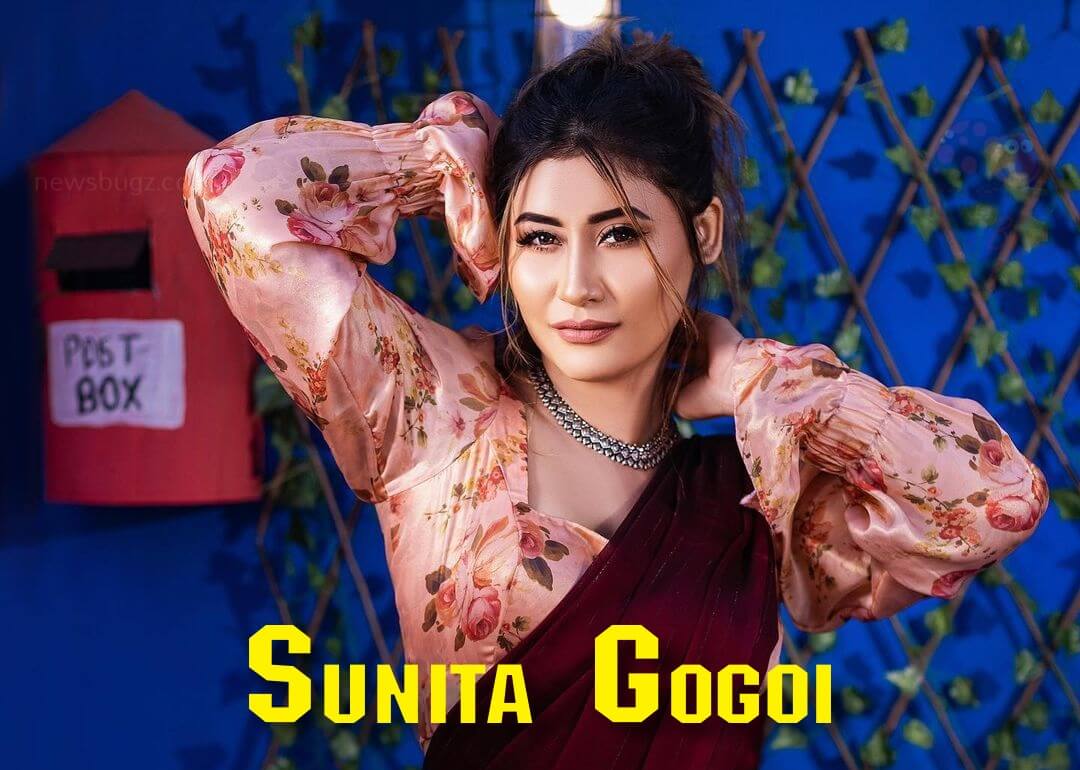 Sunita Gogoi is a dancer, television artist, and actress. She is well known for her works on Star Vijay Television. She was featured in Jodi Number One s4, Cook With Comali Season 2, Single Ponnunga, and more. She is the title winner of the Comedy Raja and Kalakkal Rani show. Sunita hosted a Dinner Party for Cooku With Comali Season 3 contestants. The videos of that party went viral on the internet.

She made her acting debut in Dhanush and Sruthi Haasan starter 3 which was released in the year 2012. She has a YouTube channel named SunitaXpress.

Take a look at the latest photos of Sunita Gogoi,