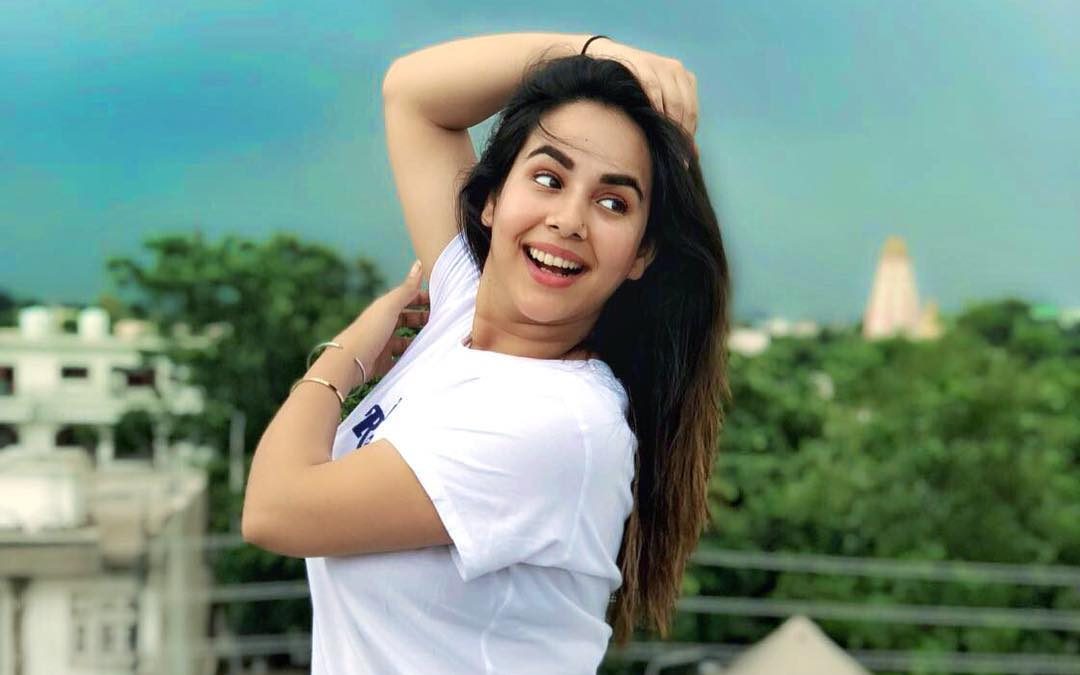 Sunanda Sharma is an Indian Singer and Actress who hails from Punjab. She made her debut as a singer in the song Billi Akh which was a huge success. The album grossed over 10K Likes and 1.5 Million Views in less than a month. Sunanda Sharma began her career by singing albums by other artists and uploading them on YouTube. This led her to fame and in a very short period of time, she gained a lot of fans. Sunanda attracted huge attention in 2017 for her song Patake. She is not only known for singing but also for her expressions, she is also called as expression queen by her fans. Owing to this she got chance for acting in the film Sajjan Singh Rangroot with co-stars Diljit Dosanjh and Yograj Singh. Sunanda Sharma started her Bollywood career with the song Tere naal nachna. Check out below for Sunanda Sharma Wiki, Biography, Age, Songs, Family, albums, songs list, husband, and more.

Sunanda Sharma was born on 30 January 1992 at Fatehgarh Churian, Gurdaspur, Punjab. Her father is Vinod Sharma. She has a brother Raj and a sister. She graduated from GNDU University, Amritsar with an MA in English.