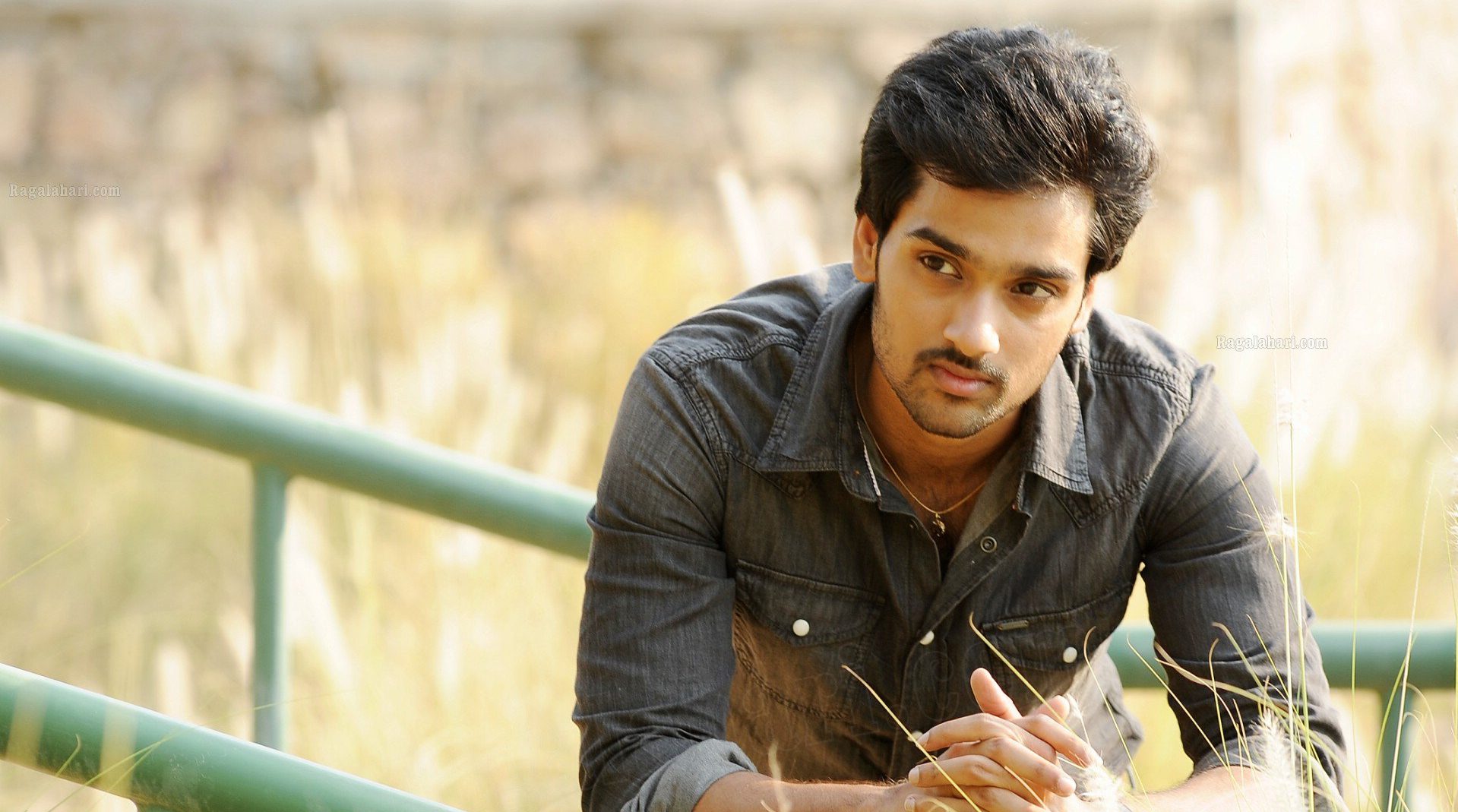 Sumanth Ashwin is an Indian movie actor, who predominantly works in Tollywood film industry. He made his debut movie Tuneega Tuneega as Karthik in this movie he featured with Rhea Chakraborty in the year 2012. He recently worked for the movie Happy Wedding as Anand along with Niharika Konidela. Check out below for Sumanth Ashwin Wiki, Biography, Age, Movies List, Family, Images and more.

Sumanth Ashwin was born on 30 June 1988 in Hyderabad, Telangana, India. His father name is M. S. Raju and his mother name will be updated soon. His schooling and graduation details will be updated soon. Once before he enter into the film industry he worked in his father’s production house named  Sumanth Art Productions.

He made his debut movie in the year 2012 titled Tuneega Tuneega which is directed by his father but the movie was failed at the box-office. Then his second movie Anthaka Mundu Aa Tarvatha directed by Mohan Krishna Indraganti was a successful movie and the film was nominated for Best Film at the International Indian Film festival in South Africa. Then he got his first commercial break from the movie Lovers and the movie was co-produced by Director Maruthi. Then in the following years, he featured in various movies like Chakkiligintha with Chandini Sreedharan, Kerintha with Sri Divya, Columbus with Seerat Kapoor, Fashion Designer s/o Ladies Tailor with Anisha Ambrose and more.