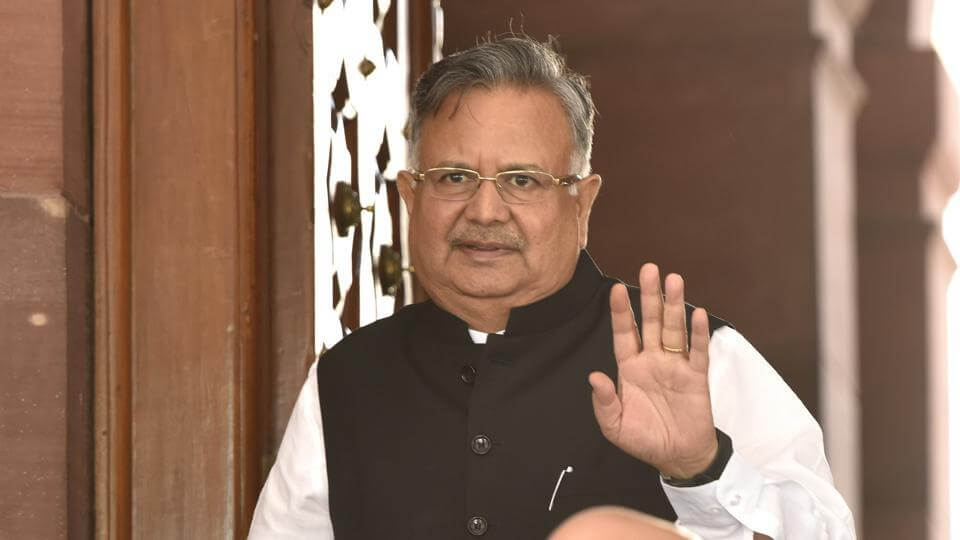 Chief Minister Raman Singh announced on Friday the final battle against Maoists will be combated in Chhattisgarh, and his government would not sit idle till there was a peaceful development in the Bastar region. Lately, a Chhattisgarh cop mentioned that the Maoist Chief Situ had camped in Sukma to plan the CPRF Ambush.

He was responding to a discussion over an adjournment motion notice in the Chhattisgarh Legislative Assembly on the recent Maoist attack in the Sukma district, in which about 25 CRPF jawans were killed. The main opposition Congress had also sought the discussion.

Singh said, “The final battle against Naxalism in the country will be fought in Chhattisgarh. Anti-Naxal operations would continue in Bastar, and the state government will not rest till there is peaceful development in Bastar for the betterment of the people.”

The recent Maoist attack in the Sukma district, in which about 25 CRPF jawans were killed

“Maoists fear development. They do not like the construction of facilities like roads, bridges, health and education, but despite all the odds, the state government is also working to ensure every kind of development in Bastar,” he said.

“The incident in Burakpal in Sukma is very painful as we had lost our brave soldiers,” Singh said. “The state government’s policy against the Naxalism is very clear. First, there is no compromise with the terrorism and Naxalism. We would continue the fight to save the democracy,” he added.

The CM said as quoted “The construction of a 57-kilometre long road connecting Sukma-Doranpal-Jagargunda is being carried out in collaboration with the central and state security forces. Our soldiers have achieved martyrdom while protecting the highways being built in Bastar zone. I would like to bow to their martyrdom.”

“In the last one year in the Bastar region, we have completed the construction of about 200km of roads. About 2000km of roads are being built there. Both the police and security forces, including the CRPF, ITBP, Cobra Battalion, are working hard to protect the workers who are involved in constructing the roads,” he added. The CM even got emotional when he mentioned the Maoist attacks in the Jiram Valley and Tadmetla in the past.

Earlier, on moving the adjournment notice, Congress legislative party leader TS Singhdeo and other party MLAs mentioned that contrary to government’s claims of elimination of the Maoist problem in Bastar, the rebels were also executing deadly attacks frequently.

Police intelligence machinery had collapsed, and the Maoists had launched two attacks within 46 days which clearly showed that police were not doing enough, Singhdeo added. Congress leaders also staged a walkout from the House over a comment of the BJP MLA Shivratan Sharma about the opposition party, but they had returned after Sharma concluded his speech.

Lokpal Can Be Elected Without Leader Of Opposition, Says Supreme Court