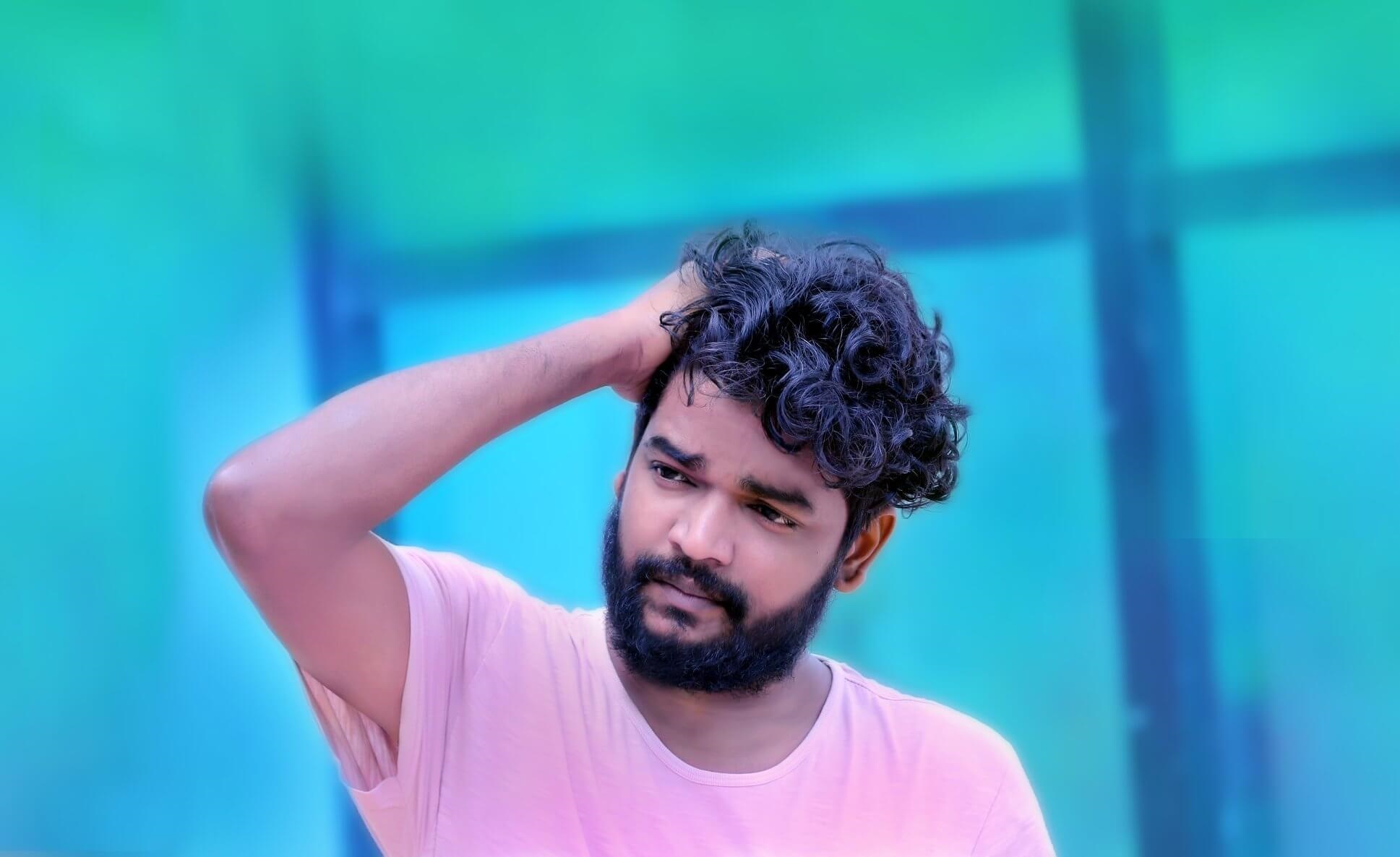 “Acting is one of the most important parts of the film industry and there are many great actors in Indian cinema. Also, we need trainers but I am not with the opinion that acting can be taught. It need not be taught. It’s psychological. But beyond all this, to give life to a character and make the best of the character, a few techniques can be taught. Many western acting theories are talking about this and it is necessary to communicate with the actors on how to bring out the best in them. I would like to do this.

Also, for stories with important screenplays, good casting is important. In other countries, awards for casting are given. We don’t have it in our country. I want to bring out the importance of casting in all language films. Beyond Tamil Nadu, to the entire extent, it is important and needs to be implemented in the future. People need to understand how a good cast can impact the movie. I am now continuing my research on this.”