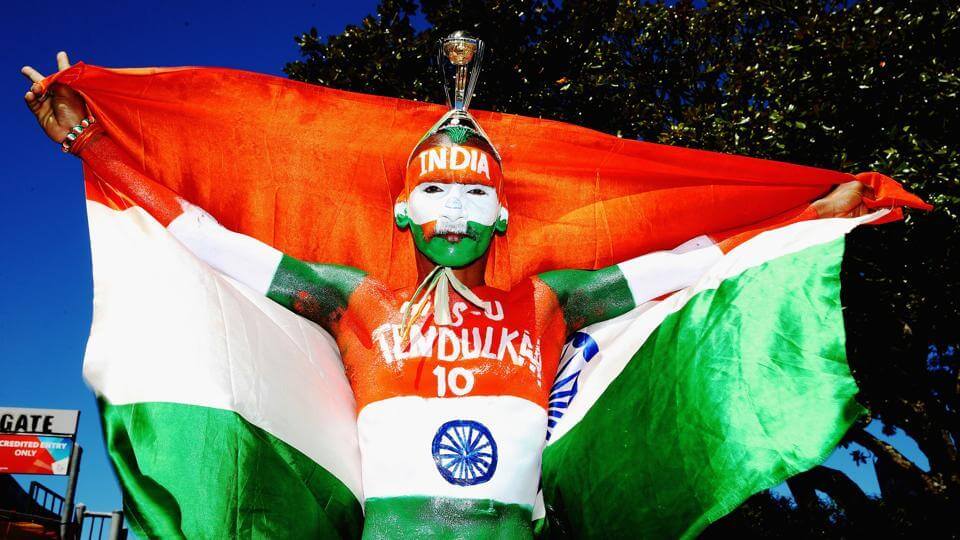 Sudhir Kumar Chaudhary is a die hard fan of legendary cricketer Sachin Tendulkar. He comes from a poor family in Muzaffarpur, Bihar. He can be seen on every cricket match Indian team has played since 2003. He usually paints his body completely in Indian tricolor to contribute his love towards Indian Cricket team and especially Sachin Tendulkar.