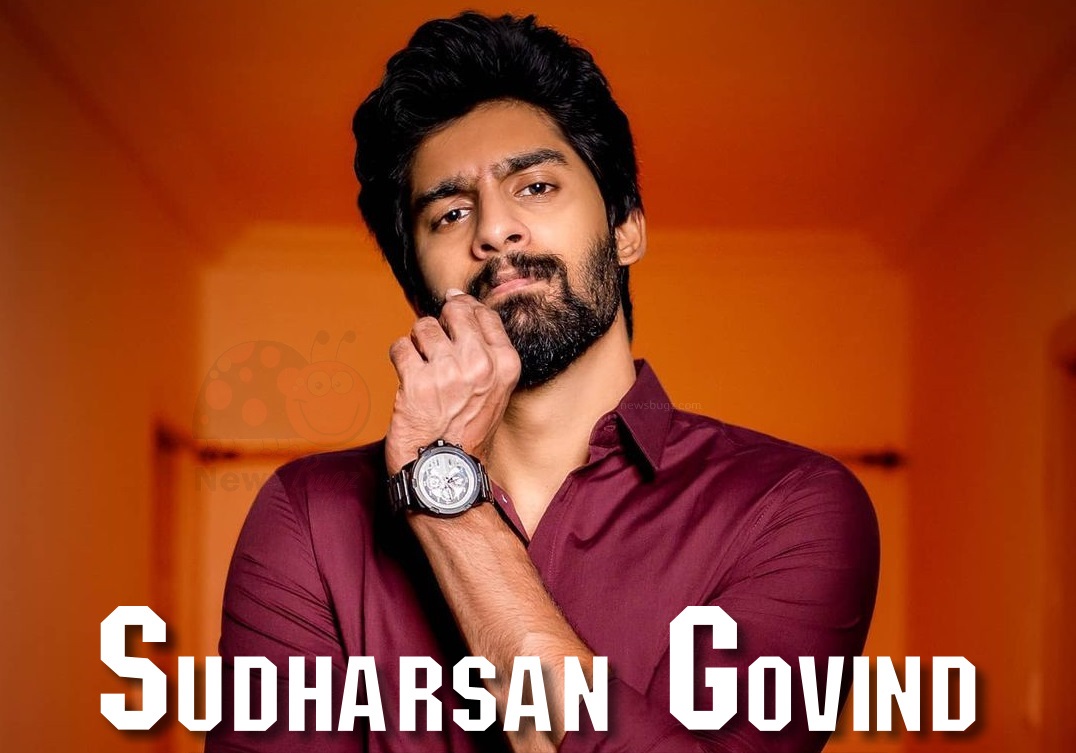 Sudharsan Govind is an actor and filmmaker who works in the Tamil film industry. He was featured in Chennai Pudhusu web series and some short films in Naalaiya Iyakkunar Season 6. He won the best actor award in that season. Sudharsan did an important role in Sibiraj’s blockbuster film Walter. He did a lead role in Tamil pilot film Parcel.

Sudharsan Govind is the boyfriend of Television actress Pavithra Lakshmi. She was famous through the cookery show Cook With Comali season 2. Sudharsan made a special appearance in the show to support her girlfriend Pavithra during the celebration round. He also acted in Naalaiya Iyakkunar short film Thatpam.

Check out the latest photos of Sudharsan Govind,