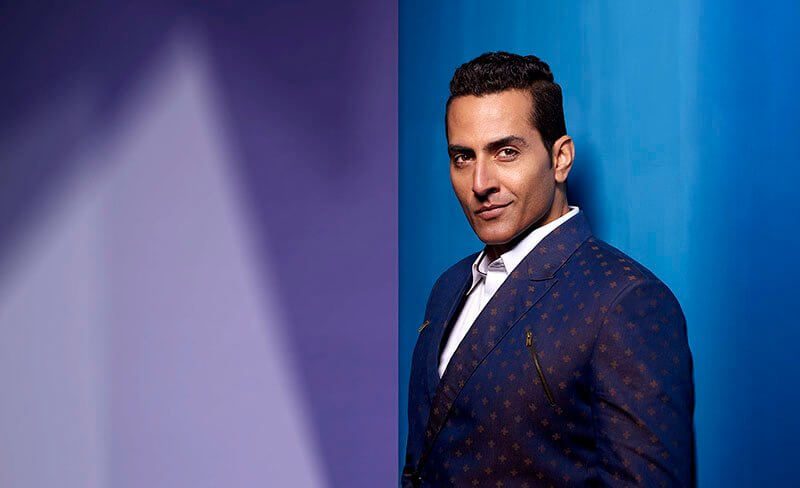 Sudhanshu Pandey is an Indian Model as well as Actor, who is working in the Bollywood film industry. He entered into the filed as a fashion model, after his modelling career he appeared as an actor. Sudhanshu Pandey debut Hindi movie is Khiladi 420 in the year 2000 and in this move he appeared in the noted character role, with that, he also made his debut TV shows Jhansi Ke Rani in the year 2001. His upcoming movies are Indrajith and 2.O. Check out below for Sudhanshu Pandey Wiki, Biography, Age, Movies, Wife.