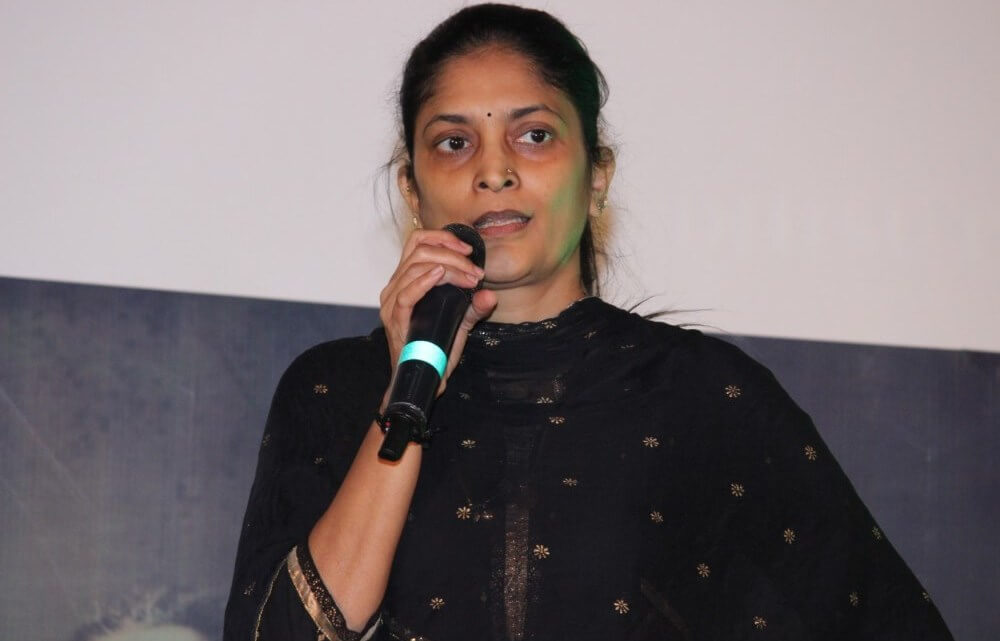 Sudha Kongara is an Indian movie director and screenwriter, who works in the Tamil, Telugu and Hindi film industry. She made her directorial debut with the Tamil movie “Drohi,” in the year 2010. As a screenwriter, she made her debut with the Indian English movie titled “Mitr, My Friend,” in the year 2002. She also helmed movies like Irudhi Suttru, Saala Khadoos, Guru, Soorarai Pottru. Check out below for Sudha Kongara Wiki, Biography, Age, Movies, Images and more.

Sudha Kongara was born on 29 March 1971 in Vishakapatnam, Andhra Pradesh, India. Sudha Kongara family details will be updated soon. She completed her schooling in Timpany Secondary School, Visakhapatnam and finished her graduation in History and Mass Communications at Women’s Christian College, Nagercoil. Sudha Kongara started her career in the film industry in the year 2002 with the Indian English movie “Mitr, My Friend,” as a screenwriter. The movie won the Best English Film of the year award at the 49th National Film Awards.

In the year 2010, Sudha Kongara started her directorial venture with the Kollywood movie “Drohi,” starring Srikanth, Vishnu, Thiagarajan, Shamna Kasim, Poonam Bajwa and Pooja Umashankar. In 2013, Sudha Kongara approached Madhavan to portray the lead role in her bilingual movie “Irudhi Suttru.” The movie was released in 2016, starring Madhavan and Ritika Singh became a blockbuster movie of the year. Then she made her Telugu debut with the movie “Guru,” which is the remake of her bilingual movie Irudhi Suttru in the year 2017. In 2019, she will be directing the 38th movie of actor Suriya.