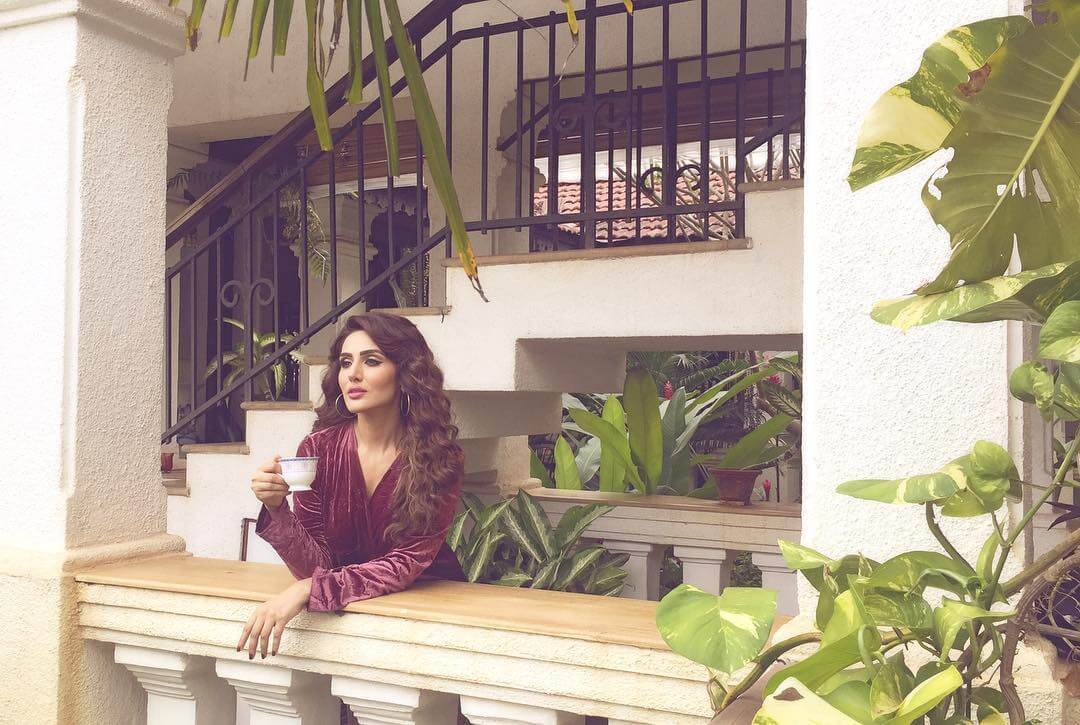 Sudeepa Singh is an actor, model, and television presenter. She won the hearts of many through her role in the Punjabi movie, Ek Noor. Sudeepa has acted in many TV shows and films. During her modeling stage, she had acted in many advertisements of brands like Tide, Mentos, Big Bazaar, Tele Shopping and more. Sudeepa wanted to become an IPS officer, but her interest towards drama and acting made her what she is now.