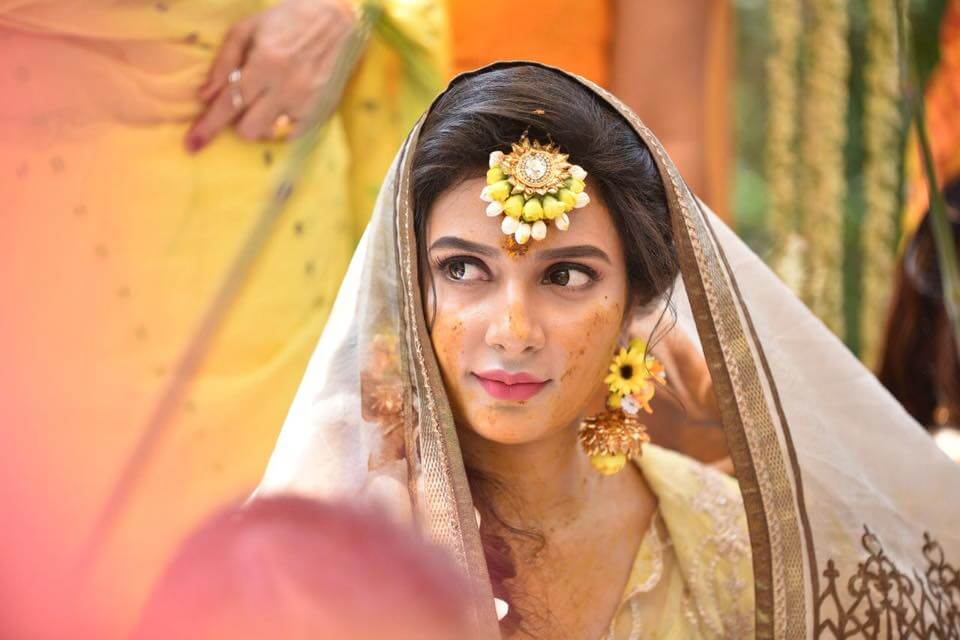 Subhashree Ganguly is an Indian movie actress and model who is one of the top paid actress in Bengali film industry (Tollywood). She came to the cine field after became the title winner of the TV reality show Anandalok Nayikar Khonje which is conducted as a hunt for a heroine. After winning the title, she appeared as a model and got a chance to make her acting debut with the Oriya movie Mate Ta Love Helare in the year 2008. In the same year, she made her debut Bengali movie Pitribhumi in the supporting role.

In 2009, director Raj Chakraborty offered her a chance as a lead in his movie Challenge, her performance in the movie made her familiar among the Bengali audience. For that movie, she has also won 2010 Tele Cine Awards best actress. After the success of that movie, she appeared in various big budget movies like Paran Jai Jaliya Re, Khokababu, Romeo, Khoka 420, Megh Roddur, Boss: Born to Rule and much more. For her acting performance, she has received five Kalakar Awards.