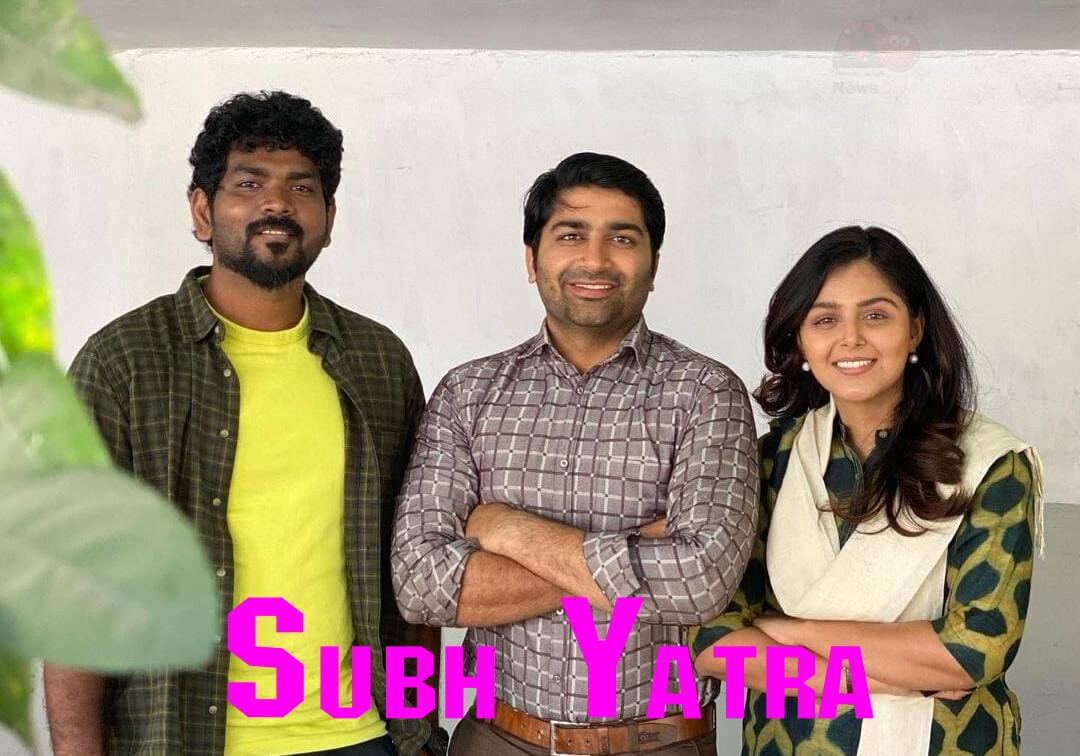 Subh Yatra is the Gujarati movie produced by Vignesh Shivan under the Rowdy Pictures banner. It is the official remake of the Tamil film Aandavan Kattalai. Subh Yatra film stars Malhar Thakar and Monal Gajjar in the lead roles. Monal Gajjar is also been a part of the Tamil film Industry. She was also featured in Telugu, Malayalam, and Hindi films.

This movie is helmed by National Award-winning director Manish Saini.

Here are the complete cast members of the upcoming Gujarati movie Subh Yatra.

Take a look at the movie announcement pictures of Subh Yatra.