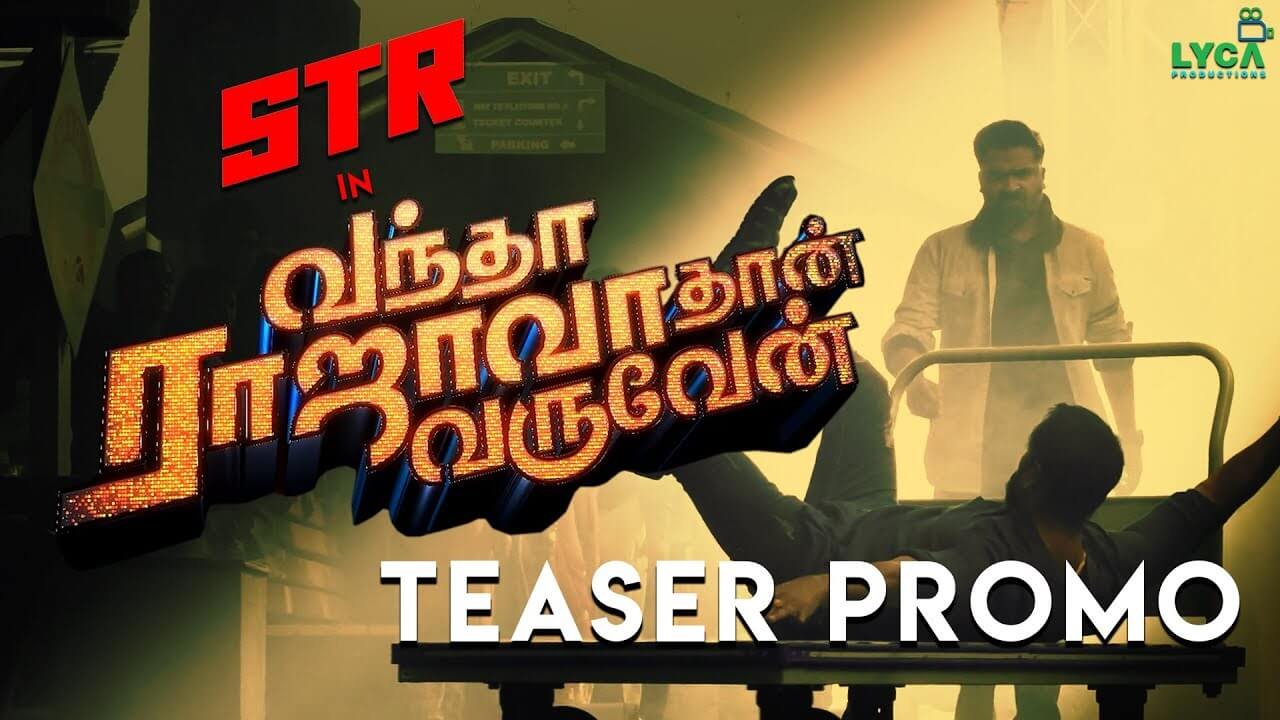 Vantha Rajavathaan Varuven is an upcoming Tamil movie written and directed by Sundar C. The film features Silambarasan, Catherine Tresa, Megha, Mahat, Yogi Babu, Kushboo in the lead role. Hip-hop Tamizha is the music director of this movie. Gopi Amarnath and N. B. Srikanth is the cinematographer and editor of this movie respectively.

It is the remake of the Telugu movie Attarintiki Daredi. Now, the makers of the film had released the promo video of the teaser. The full teaser of the movie will be out on 29th November. Catch the brand new teaser promo here,