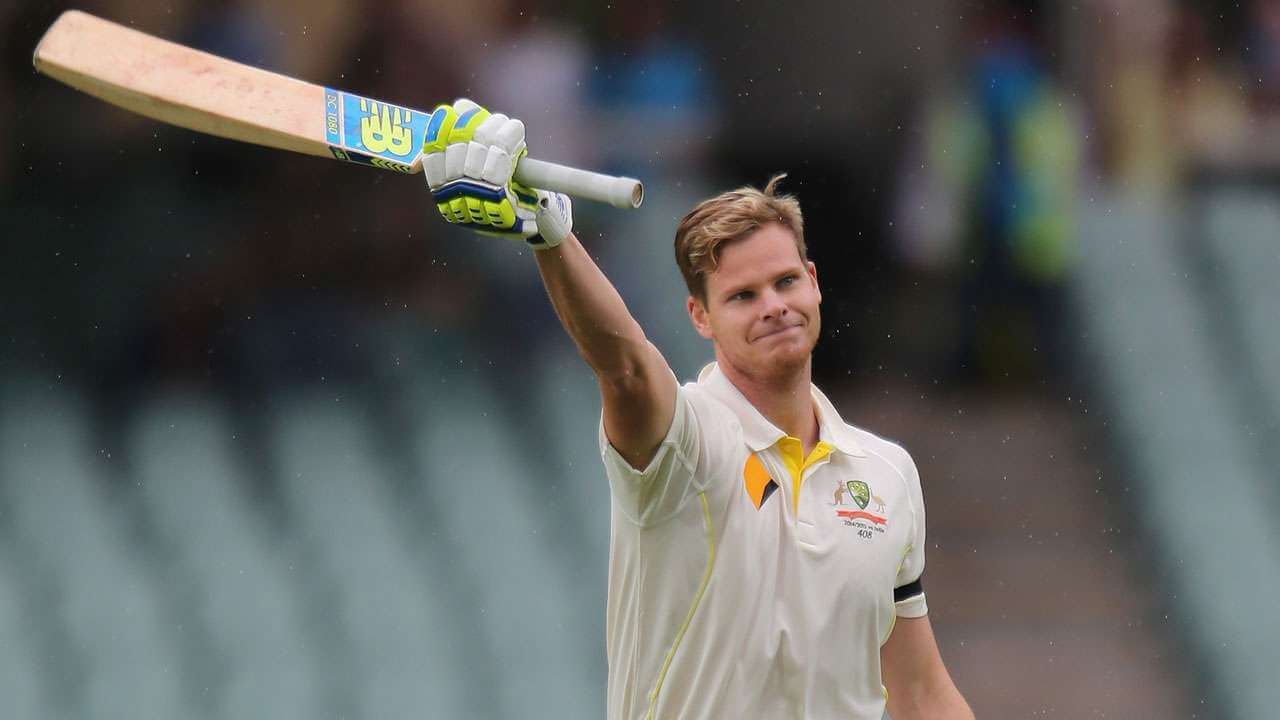 Steve Smith has been a crucial member of Australia’s batting line-up eternally since the retirement of key players like Ricky Ponting and Michael Clarke. His consistency and the adaptability have helped him notch up plenty of runs in severe conditions and in the current series against India, his vital century in Pune helped Australia break a 13-year jinx and to register a win in India on the day 1 India vs. Australia.

The Ranchi Test has previously proven to be memorable for Australia. First, they became only the second nation in history to play 800 Tests. In the same match, in the fifth ball of the 58th over, Smith, who is the captain of the Australian team, drove a flighted ball from Ravindra Jadeja to long-off to join a very famous club.

If one looks at the number of Tests played, Smith is third on the all-time list to have reached 5000 runs. While Bradman had got 5000 runs in just 36 Tests, Indian batting legend Sunil Gavaskar was next on the list by getting the landmark in just 52 Tests. If one looks at the number of innings, England’s Jack Hobbs is the second on the list with 91 innings while West Indies Gary Sobers, Gavaskar, Hayden and Vivian Richards are tied with 95 innings. Smith is joint seventh with Wally Hammond and Ken Barrington with 97 innings.

In the past three years, Steve Smith has established himself as one of the best batsmen to perform away from home. His record since the start of 2014 and till the Ranchi Test is among the best by any other batsmen.

Smith has scored over 1800 runs in just 18 Tests at an average of 67.44 with seven centuries, starting from January 2014 and till the Ranchi Test in 2017. His tons have come in England, South Africa, Sri Lanka and in India. Only New Zealand’s Kane Williamson has a better average with 68.04 when compared to Steve Smith. The right-hander enjoyed his most prolific year in 2015 when he smashed about six centuries including averaged over 73.7 in the year.

Steve Smith’s contribution gains greater significance when one looks at his record in the sub-continent, a part of the world where visiting batsmen have struggled. Since 2014, the Australian skipper has been the best batsmen by a long way. He currently has over 500 runs in the sub-continent during this period at an average of close to 50, and he has got two centuries, one in Sri Lanka and the other recently in the Pune Test.