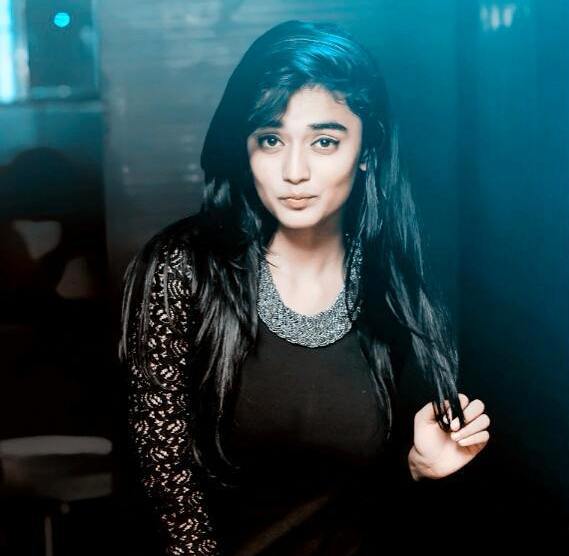 Steffi Cyrill is a Dancer, Anchor, Actor and a Commercial model. She was born in Lucknow of Uttar Pradesh. She was born and brought up in Lucknow where she did her schoolings and later moved to Delhi to complete her higher studies in the University of Delhi. She was approached by the MTV to participate in Splitsvilla for the season 10 which is hosted by Sunny Leone and RannvijaySingh. Check out below for Steffi Cyrill (Splitsvilla 10) Biography, Wiki, Career, Family and other details 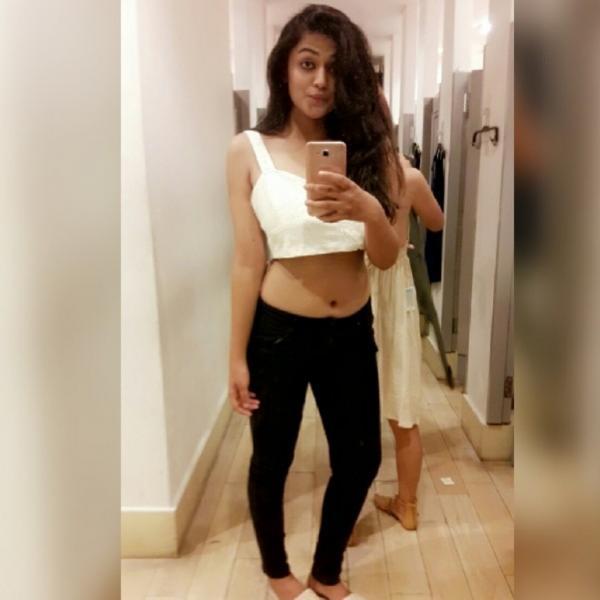 Steffi Cyrill was born in Lucknow, Uttar Pradesh of India on 4th of November 1997. She was brought up in Lucknow where she did her schoolings at St. Agnes’ Loreto Day School. After completing her schoolings, she joined the Jesus and Mary College, Delhi to pursue her studies in B.A Psychology. She loves to dance and sing. Her father’s name is Steffi Margaret Cyrill.

She is a huge fan of “Kings XI Punjab” in the IPL. Her hobbies are to dance, sing, and dramas. She admires Ranvir Singh and follows his attitude as well. She is very active in social forums as well. 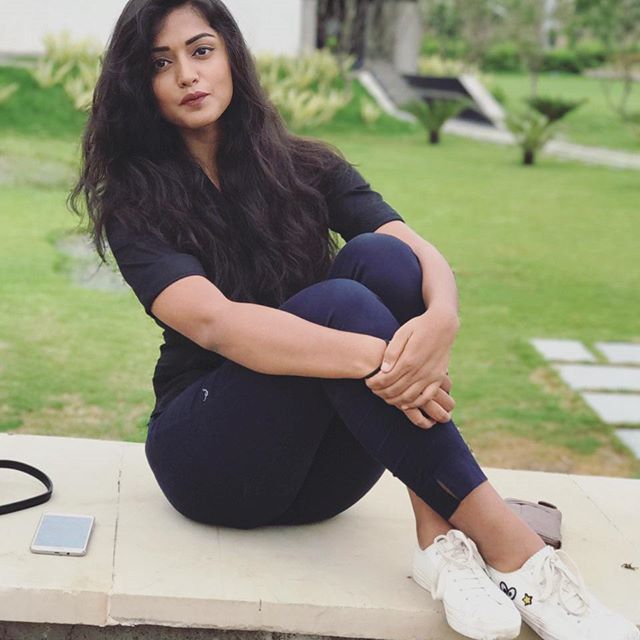 She was approached by MTV to participate as a contestant on the tenth season of most famous reality show “Splitsvilla” hosted by Sunny Leone and Rannvijay Singh. The famous show has entered the 10th season and she is one of the contestants in the famous show. Steffi Cyrill has gained more fans as she is an active participant in the show. She might get more chances through Splitsvilla. 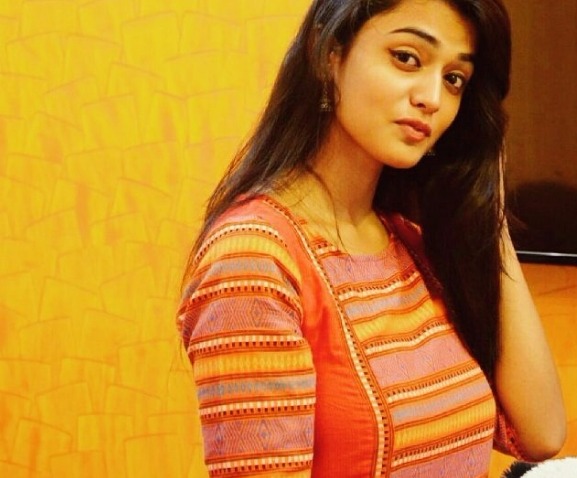