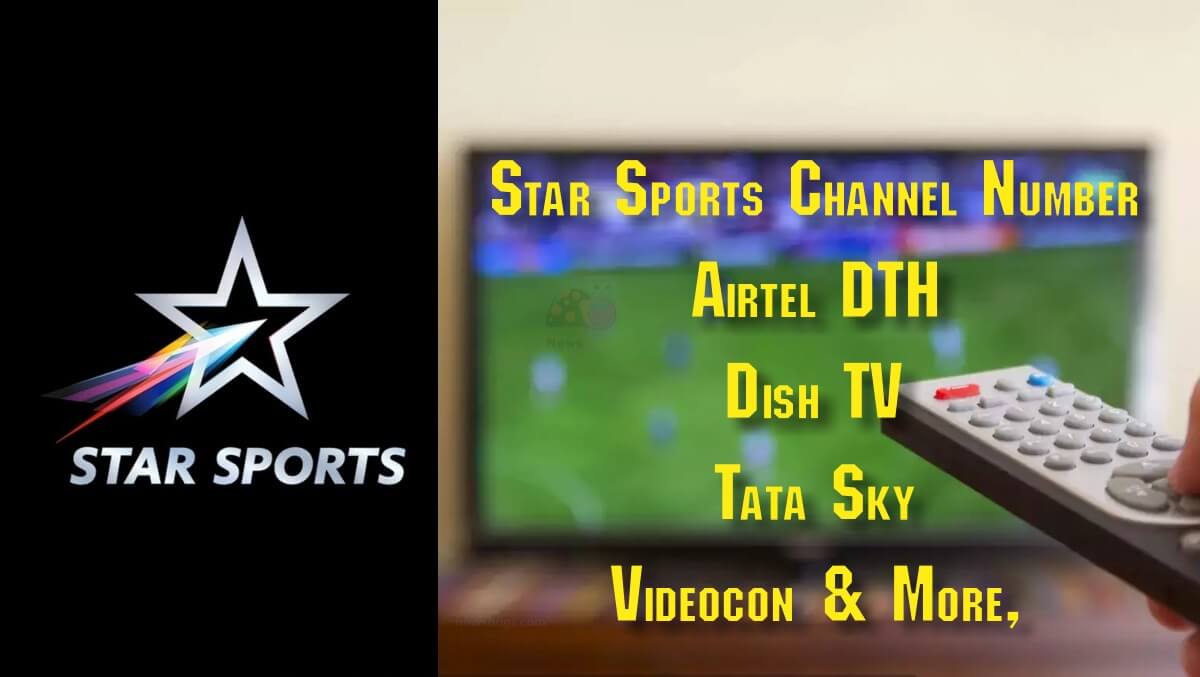 Star Sports is the largest sports network that has a large number of audiences. The channel covers Cricket, Kabaddi, Football, Hockey, Tennis, and other sports. It telecast all the live matches and highlights of the game that happens around the world. Here we have given all Star Sports channel numbers for every DTH connection. Some of the popular DTH are Tata Sky, Dish TV, Airtel DTH, Videocon D2H, Den Network, Jio TV, and more.

The subscription cost of the star sports channel is around Rs. 22.42 per month in Airtel DTH.

Similarly, you can find the Star Sports channel on Airtel DTH in other languages below,

Tata Sky is currently in the name of Tata Play. In Tata Play, the subscription cost will be around Rs. 20.06.

What Is The Channel Number Of Star Sports in Videocon D2h

Star Sports is also available in Videocon D2h. Check out the channel numbers below,

Where Is Infosys In Coimbatore? | Location | Vacancy