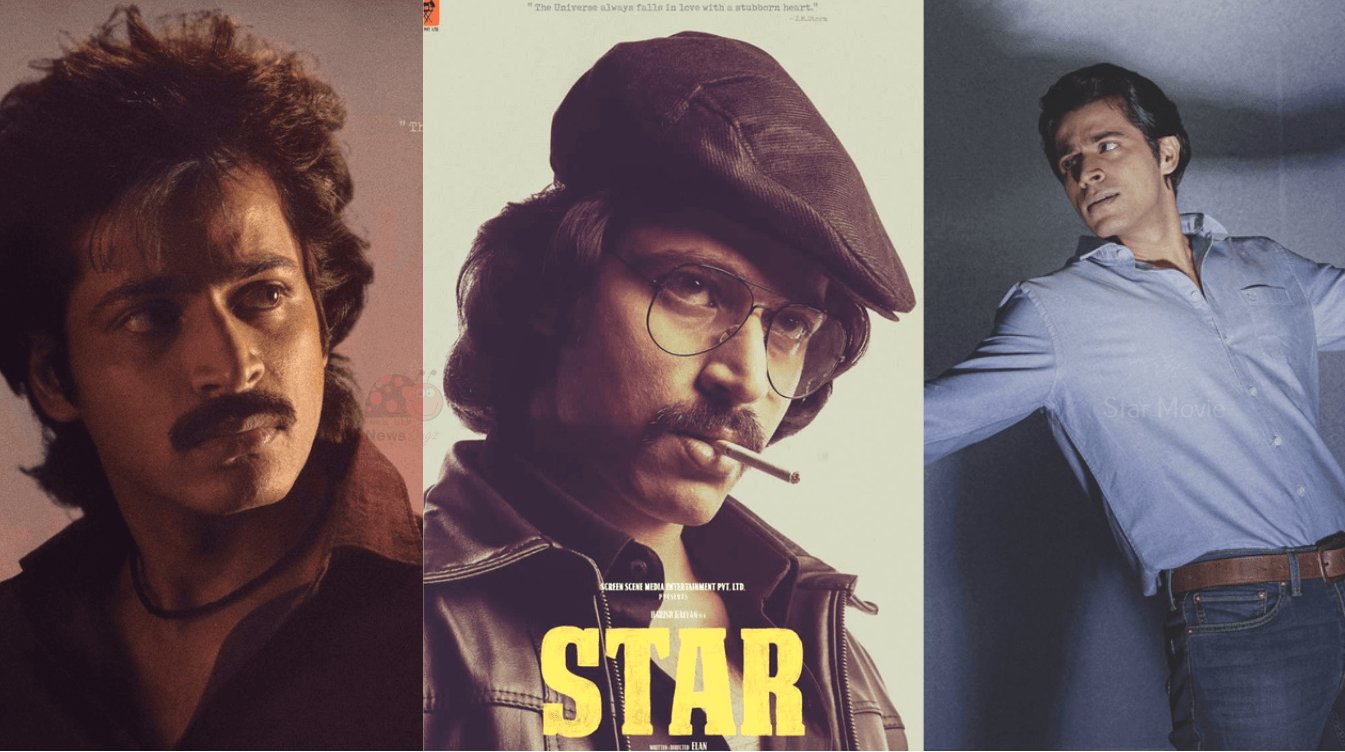 Star is an upcoming Tamil movie starring Harish Kalyan in the lead role. Directed by Elan of Pyaar Prema Kadhal fame, the film has Yuvan Shankar Raja music. Star film was bankrolled by Screen Scene Media Entertainment and it was distributed by S Kiran Kumar. The first look poster of the film resemblance the superstars of Indian cinema like Rajinikanth, Kamal Haasan, Shah Rukh Khan and more.

The trailer video of Harsih Kalyan’s Star film will be updated soon.

All the songs of Harish Kalyan Star Movie was composed by Yuvan Shankar Raja. An announcemnet on audio rights will be made soon.

Here are some posters of Star film featuring Harish Kalyan,