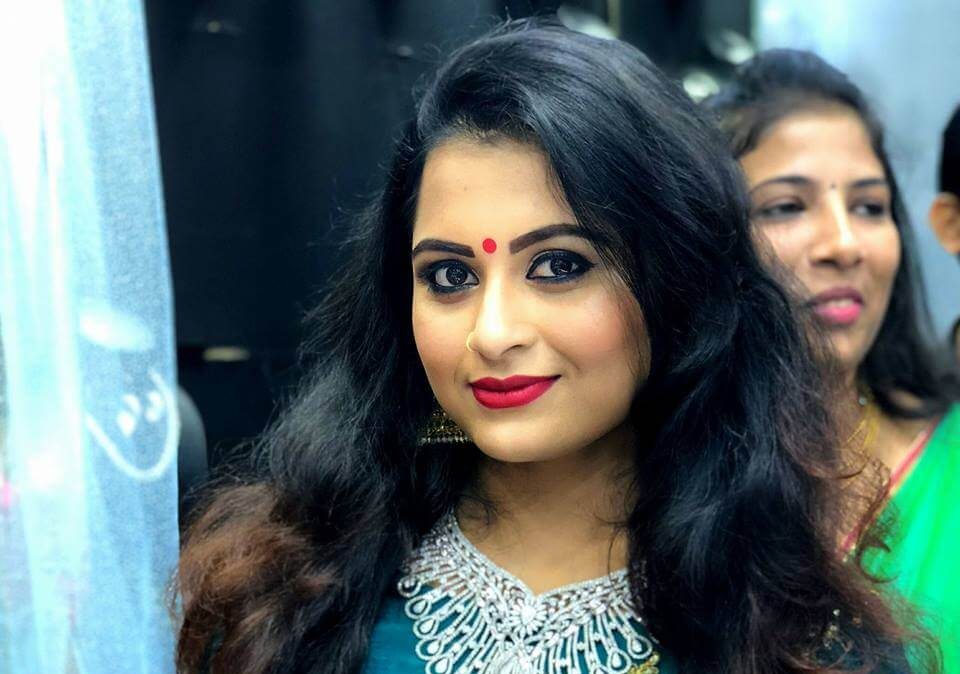 Sruthi Lakshmi was born on 8 September 1990 in Kannur, Kerala, India. She was born to Jose and cine actress Lissy Jose at Kannur. She has an elder sister Sreelaya. She is a practising Knanaya Catholic. She studied at Government Higher Secondary School Sreekandapuram and was graduated from Mar Ivanios College, Thiruvananthapuram, Kerala. Her elder sister Sreelaya acted in films like Kutteem Kolum (2013), Maanikyam (2015), Compartment (2015) and serials Kanmani airing on Surya TV, Bhagyadevatha on Mazhavil Manorama and Pokuveyil on Flowers TV. Currently, they are settled at Kakkanad, Kochi. Sruthi married Lakshmi  Dr. Avin Anto on 2 January 2016. She participated in a popular reality show Star Challenge on Flowers TV.