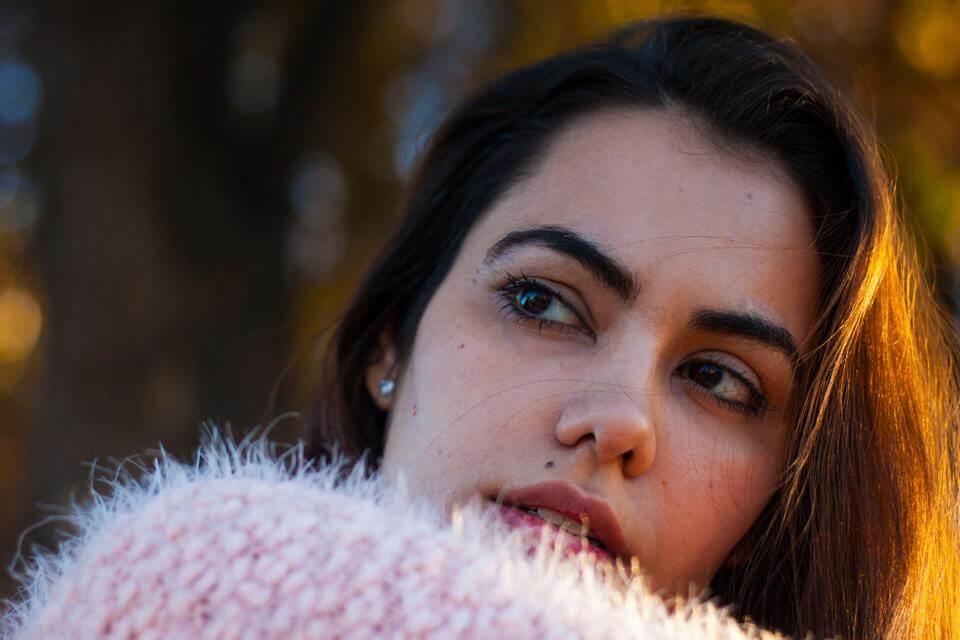 Srishti Rana is an Indian model and winner of several beauty pageants. She participated in Miss India Universe (Miss Diva) 2013 and bagged the title of Miss India Asia Pacific. She represents India at Miss Asia Pacific World 2013 and won the title beating 49 other contestants from different countries. The event held on October 2013 in Seoul, Korea. Srishti also won the best national costume round for which she depicted the national bird of India The Peacock. She was also featured in the Times of India 50 Most Desirable Women for the year 2014 & 2015. Check out below for Srishti Rana Wiki, Biography, Age, Movies, Family, Images, and More.

Srishti Rana was born on 13 October 1993 in Faridabad, Haryana, India. Her father Anand Rana is an advocate and mother Suman Rana is a homemaker. She has completed her primary education from Modern Vidya Niketan in Faridabad and is a major in English Honors from the University of Delhi. She was graduated in Journalism and Mass Communication from Manav Rachna International University. She has completed her Post Graduate degree in Mass Communication and Journalism from Asian Academy of Film and Television. After graduation, she started her career as a model and done some modelling assignment. She has come in fame when she crowned the title of “Pond’s Femina Miss India Delhi 2013” second runner-up and won the title of Miss Asia Pacific World 2013.

Srishti Rana emerged as the winner of Miss Diva Delhi 2013.

Srishti Rana was the 3rd Runner-up of Femina Miss India on 24 March 2013 and was also awarded Femina Miss Fashion Icon.

Srishti Rana was one of the three title holders of Pond’s Femina Miss India Delhi 2013.