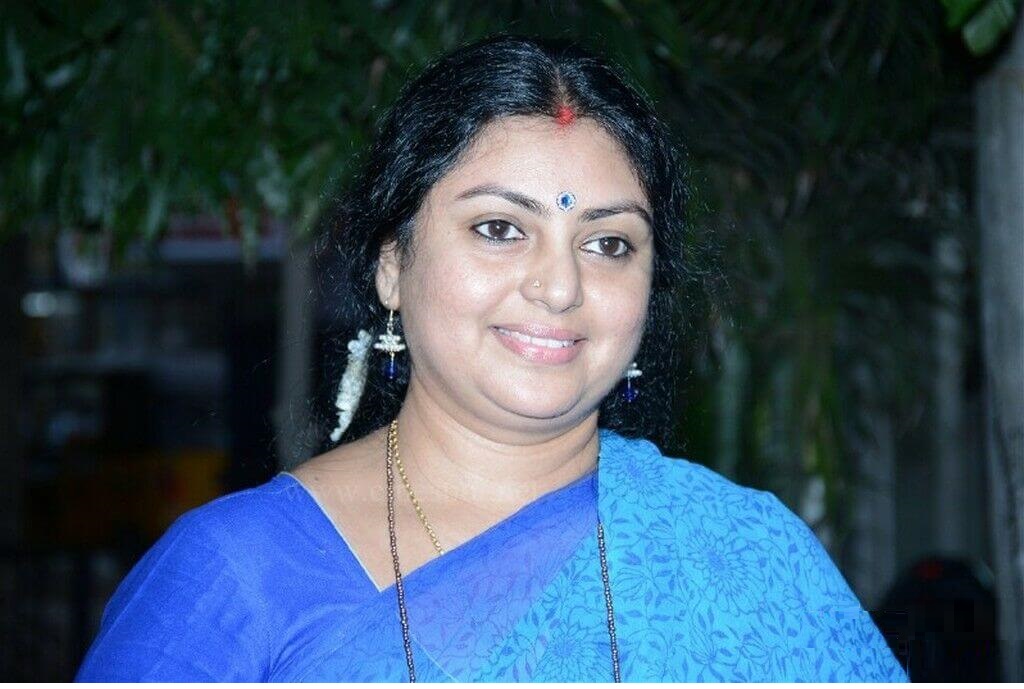 Sriranjini is an Indian movie actress, who primarily woks in the Tamil film industry. In most of her movies, she appeared in the supporting roles. She made her acting debut with the Tamil movie “Alaipayuthey,” directed by Mani Ratnam in 2000.

Sriranjini was born on 1 June 1971 in Chennai, Tamil Nadu, India. Sriranjini family and education details will be updated soon. She started her career by acting in the television serial directed by K. Balachander. Later she shifted to the film industry by getting a chance to appear in the Mani Ratnam‘s “Alaipayuthey,” as Madhavan‘s sister-in-law. In the year 2005, her role in the Shankar‘s movie “Anniyan” was well appreciated. In the following years, she starred in numerous Tamil movies in the supporting role as .