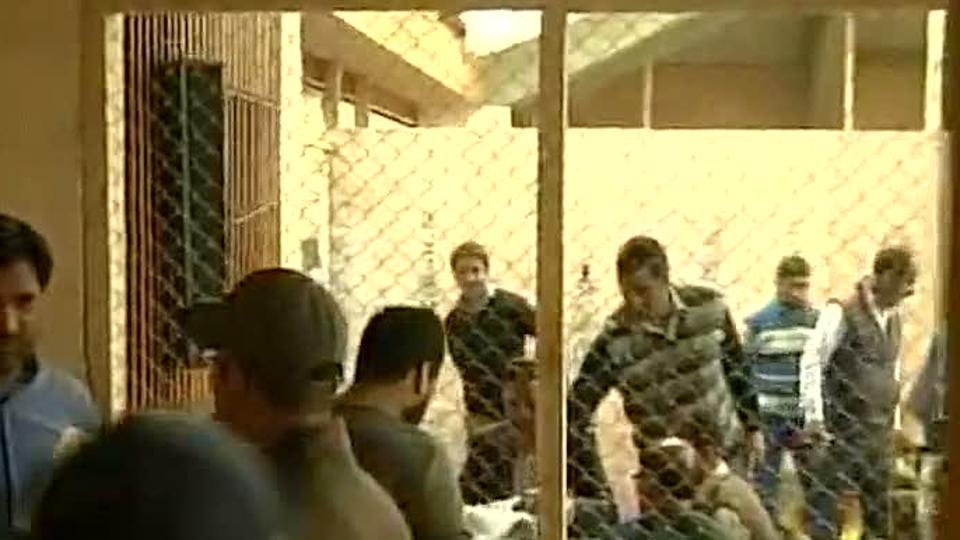 Counting of votes has started for bypoll to Srinagar Lok Sabha seat that recorded mere 7.13% polling, including the 2% turnout at 38 polling stations where re-polling was requested following clashes between security forces and locals leading to the death of eight people. Lately, the Lok Sabha passed the four GST bills after Finance Minister Arun Jaitley allayed fears of a price spike in the new indirect tax regime.

On Sunday, eight people were killed, and overhead 100 security personnel were injured after mobs took to the streets at different places across the Lok Sabha constituency astraddle Budgam, Srinagar and Ganderbal districts. The mobs still set ablaze a polling station and attempting to set fire to others. 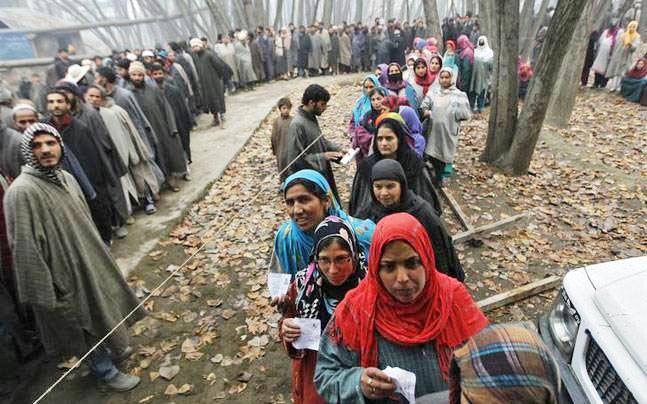 Alarmed by the high violence, the Election Commission decided to defer the south Kashmir Anantnag Parliamentary seat by-poll to May 25. Voting in the constituency was unless scheduled for April 12. State Chief Electoral Officer (CEO) Shantmanu today visited SKICC to review the arrangements made for the counting of votes.

“The CEO examined the big room and counting centers and received a detailed briefing of the arrangements. CEO was accompanied by Returning Officer and District Electoral Officer Srinagar, observers and other officers concerned,” an official spokesman said.

Shantmanu told besides the presence of observers, and the whole counting would be video-graphed.  National Conference’s Farooq Abdullah is leading by 986 votes over PDP’s Nazir Khan.  National Conference’s Farooq Abdullah has polled 3990 while PDP’s Nazir Ahmad Khan has got 2857 so far. Total votes counted so far is 7272. Counting has begun for the Srinagar Lok Sabha bypoll.

Election Commission is all set start counting of votes in the violence-hit Srinagar bypoll. The CEO examined the counting halls established for each of the assembly segment and was curtly about the security arrangements inside and outside the venue.