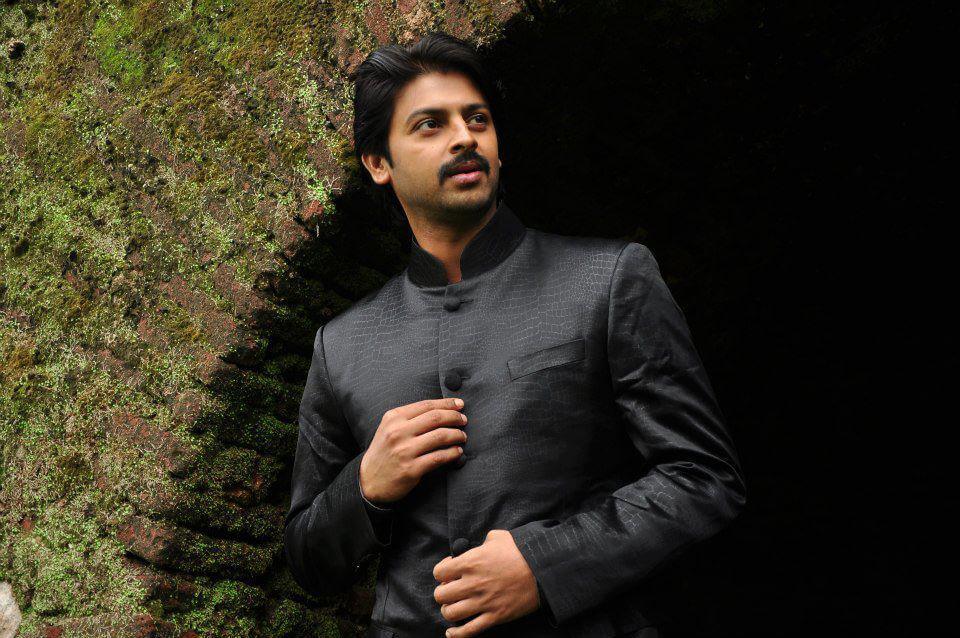 Srikanth is an Indian film actor, who predominantly works in Tamil film industry. He not only appears in Tamil movies he also features in other languages like Telugu and Malayalam. He made his debut movie Roja Kootam he featured in the role as Illango along with Bhumika Chawla in the year 2002. He recently working in the movie Saamiyattam in the year 2018. Check out below for Srikanth Wiki, Biography, Age, Movies List, Family, Images and more.

Srikanth was born on 28 February 1979 in Chennai, Tamil Nadu, India. Srikanth father name is Krishnamachari and his mother name is Jayanthi. He did his schooling in SBOA Matriculation and Higher Secondary School, Chennai and he did his graduation in Hindustan College of Arts & Science, Chennai. Srikanth wife name is Vandana who is Telugu girl completed MBA in Australia and they got married on November 2007. This couple has two children a son and a daughter.

He started his acting career in the year 2002, from the movie Roja Kootam which is directed by Sasi and it is a commercial success movie. Then in the same year, he featured in another successful movie April Madhathil with actress Sneha. Then for the movie Parthiban Kanavu, he received the Tamil Nadu State Film Special Award for Best Actor which is directed by Karu Pazhaniappan. Then he made his debut Telugu movie Okariki Okaru as Kameswara Rao and the movie was released in 2003 and the movie has received the positive review and commercial success. After the success of few movies, he featured in S. Shankar’s movie titled Nanban he appeared in one of the lead roles along with Vijay, Jiiva and Ileana D’Cruz which has received the positive reviews. Then he also featured in a Malayalam movie Uppukandam Brothers Back in 2011 and the movie Hero.