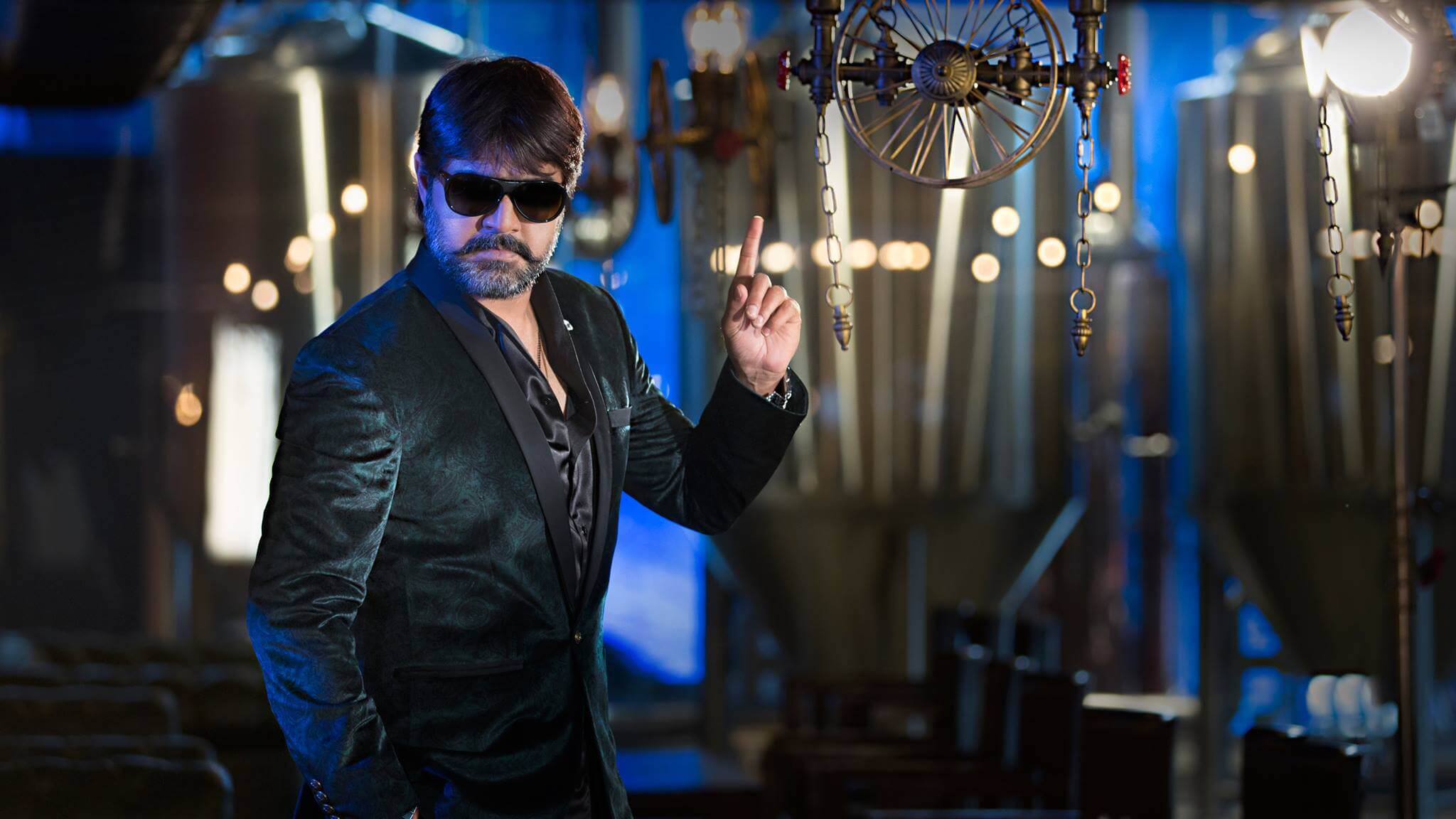 Meka Srikanth is an Indian movie actor, who is well-known for his work in Telugu film industry. He made his acting debut with the Tollywood movie “People’s Encounter,” directed by Mohan Gandhi in the year 1991. Moreover, he was the recipient of two state Nandi Awards and one Filmfare Award South.

Srikanth was born on 23 March 1968 in Gangavati, Koppal District, Karnataka, India. Meka Srikanth family is now residing in Hyderabad, Telangana, India. His father name is Parameswara Rao and his mother name is Jhansi Lakshmi. He has two siblings, a sister named Uma Maheshwari and a brother named Anil. He finished his graduation in BCom at CSI College of Commerce, Karnataka University, Dharwad, Karnataka. Then he has also completed a diploma course in film institute of Hyderabad. Meka Srikanth wife name is Ooha and they got married on January 20 1997. The couple has two sons and a daughter named Roshan and Rohan and a daughter named Medha.

Srikanth started his acting career in the year 1991, with the Mohan Gandhi’s Telugu movie “People’s Encounter,” along with Vinod Kumar and Bhanupriya. In his initial period, he worked in the minor role as villain and supporting artist for many movies. In the year 1993, Srikanth acted as a lead actor with the Shiva Nageswara Rao’s movie “One by Two,” along with J. D. Chakravarthy and Nirosha. In his career, he worked with some of the prominent directors like S.V. Krishna Reddy, Krishna Vamsi, Jayanth C. Paranjee, G. Neelakanta Reddy and more. Srikanth has also starred in the hit movies like Varasudu, Vinodam, Egire Paavurama, Aahvaanam, Maa Nannaki Pelli, Khadgam, Shankar Dada M.B.B.S and more. In his acting career, he has acted more than 100 movies. For his performance in the movies, Srikanth has won the Nandi Special Jury Award – Mahatma, Filmfare Best Supporting Actor Award – Shankar Dada M.B.B.S and SIIMA Award Best Supporting Actor Award – Sarrainodu.