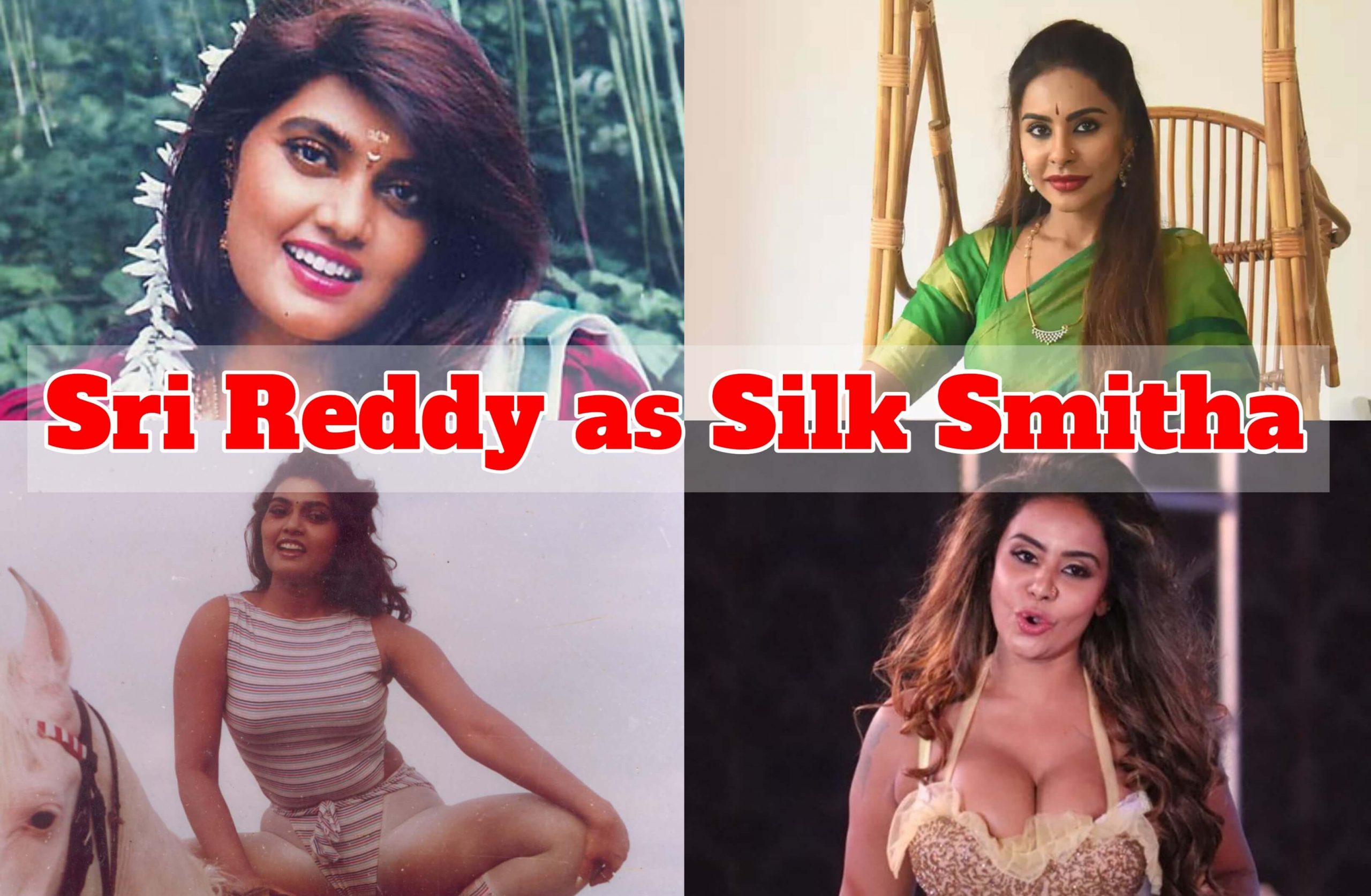 Sri Reddy, who was well-known for her performance in Nenu Naana Abaddam, Aravind 2, and Zindagi, has been roped in to play Silk Smitha in the biopic which will be a bilingual in Tamil and Telugu. The actress herself announced that she is all set to act in a film based on the life of South actress Silk Smitha. Though Vidya Balan’s Dirty Picture, was based on Smitha’s life, this will be the first film in South.

Earlier, the buzz was Anasuya Bharadwaj will be playing the legendary actress biopic but later she refused and now the controversial Telugu actress is on board to play the lead. Stay tuned for more details.

Casino games derived from blockbuster movies of all time