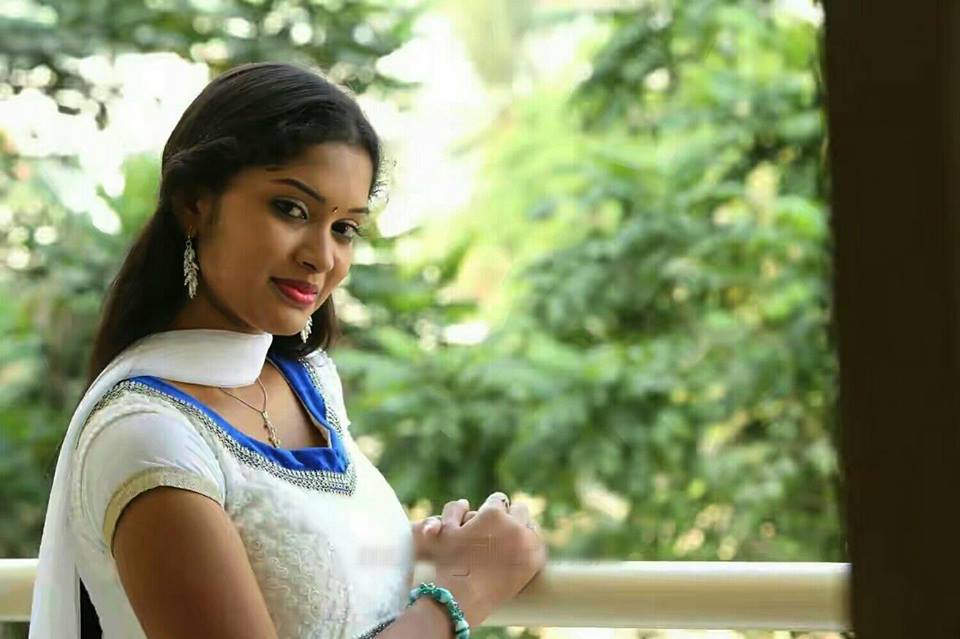 Sri Priyanka is an Indian movie actress, who primarily works in Tamil and Kannada language movies. She made her acting debut in Tamil movie titled Nila Meedhu Kadhal directed by Ilayakumar. Check out below for Sri Priyanka Wiki, Biography, Age, Movies, Family, Images and more.

Sri Priyanka was born on 30 October 1995 in Puducherry, India. Sri Priyanka is now residing in Chennai with her family. Her father is Gunasekaran and her mother name will be updated soon. Her schooling and graduation details will be updated soon. She made her acting debut in a low budget movie titled “Nila Meedhu Kadhal” in 2012. In 2014, she acted in the movie Agadam and in the same year she made her Kannada debut with the movie Laara. Although Priyanka is a very talented Tamil speaking actress, unfortunately, most of her movies are of low budget and did not perform well in theatres. Movies like Kathiravanin Odaimalai, Vandamala and much more are not even released. In 2017, she did a supporting role in the movie Sketch starring Vikram and Tamannaah in the lead roles, directed by Vijayachander. She also acted in the movies like Saranalayam and Miga Miga Avasaram.