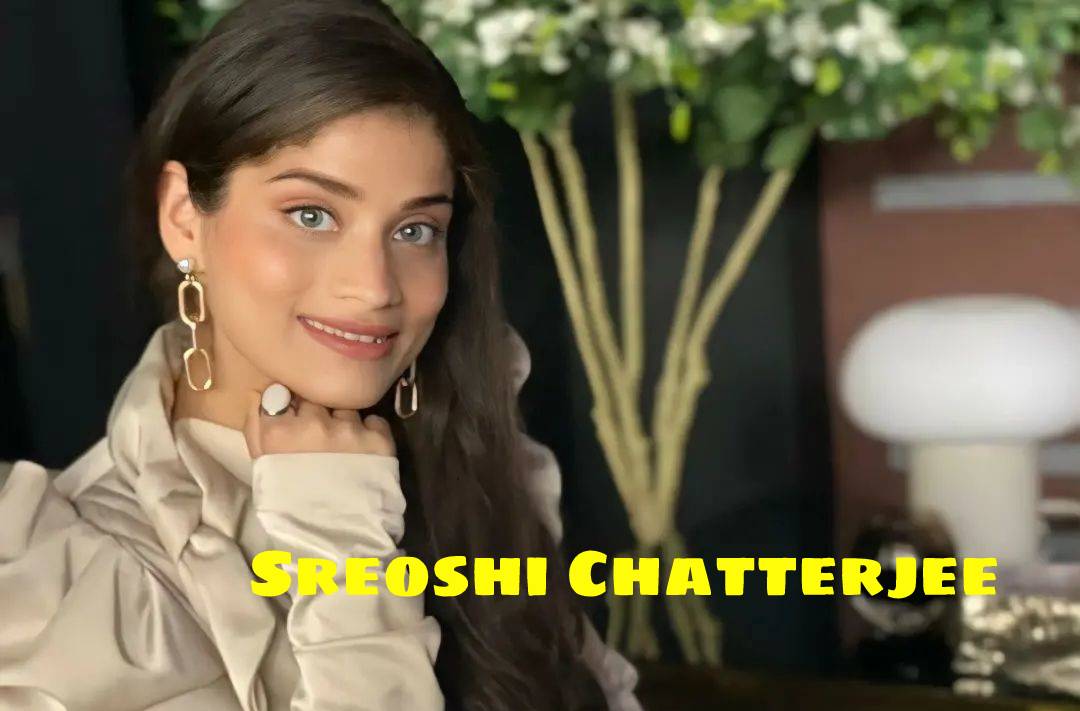 Sreoshi Chatterjee is an actress who primarily works on Hindi web series and originals. She has taken lead roles in Kooku series like Chuppi Nazar, Courtship, and more. Initially, Sreyoshi started her career on television channels that include ZEE, Star Maa, Sony TV, and Dangal TV. She also played an important role in Rudhrama Devi and Vighnaharta Ganesha.

Check out the series list that features Sreoshi Chatterjee,

Take a look at some of the recent photos of actress Sreoshi Chatterjee,