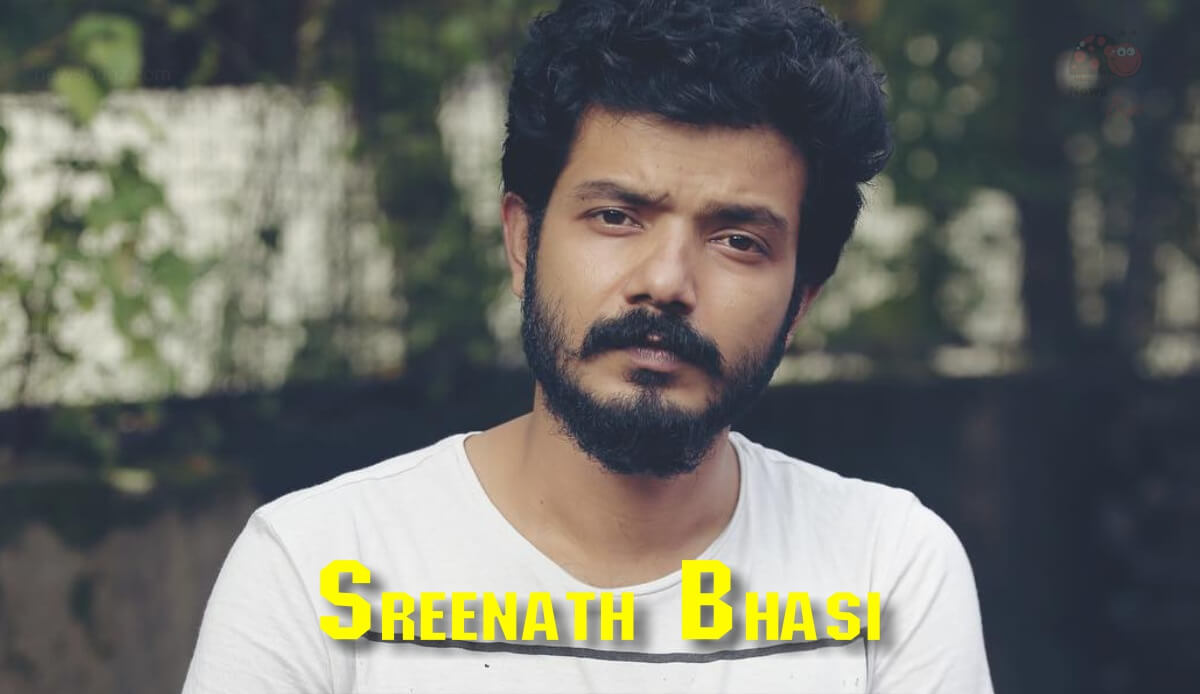 Sreenath Bhasi is an Indian actor, model, and singer, who predominantly works in the Malayalam film industry. He made his acting debut with the Malayalam movie Pranayam, directed by Blessy in the year 2011. He made his singing debut with the song Oh, My Panchasara for the movie Da Thadiya. He was a member of a Christian alternative metal band named Crimson Wood. The band is the vocalist of an experimental djent band from Kerala. Sreenath was arrested by Kerala Police on 26 September 2022, for verbally abusing a YouTube channel anchor Veena Mukundan and a radio journalist during a live interview.

Take a look at the latest photos of Sreenath Bhasi,