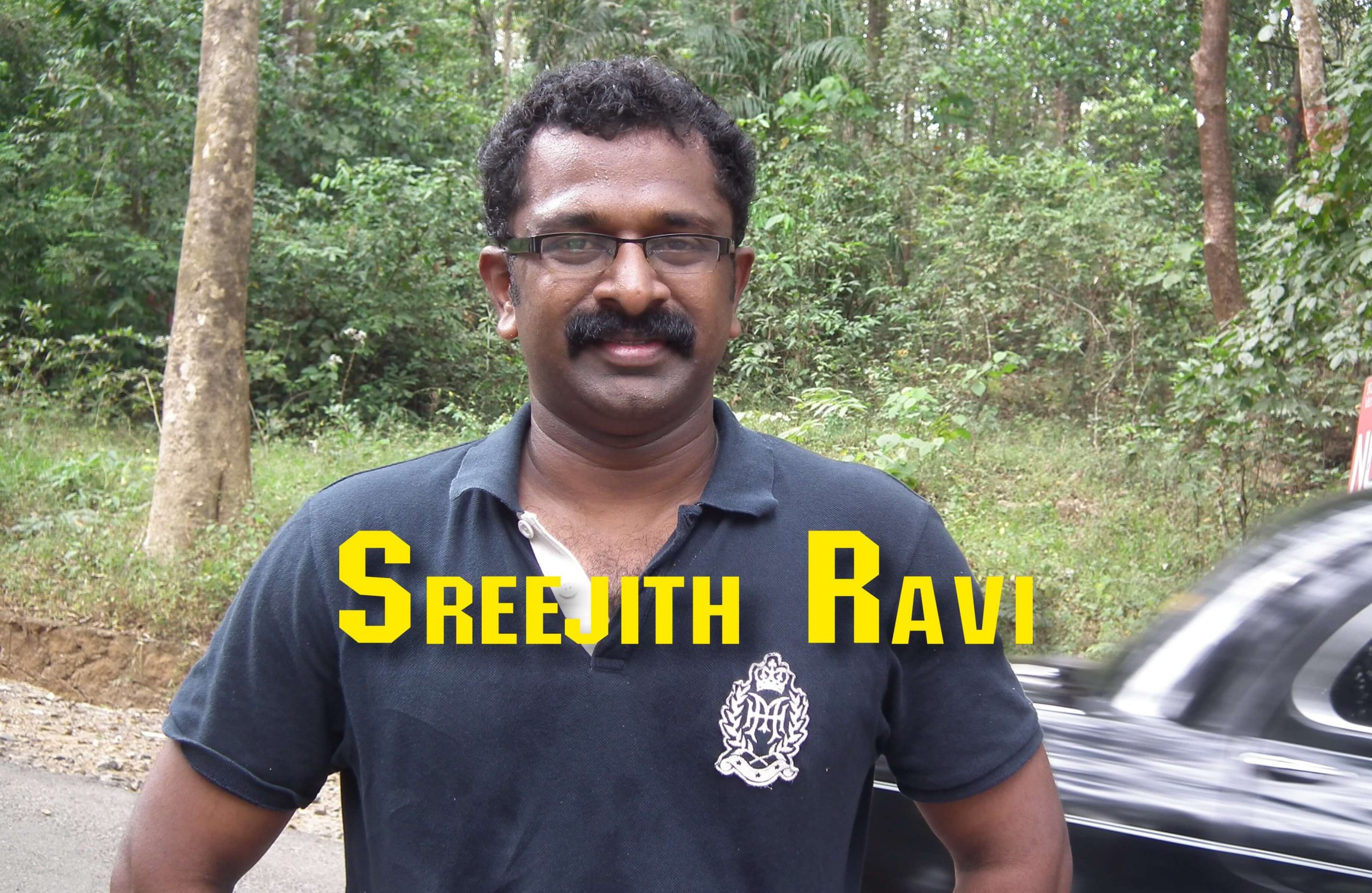 Sreejith Ravi is an Indian movie actor who primarily appears in the Mollywood film industry. He made his acting debut with the Malayalam movie “Mayookham,” directed by T. Hariharan in the year 2005. Moreover, he is the son of famous Malayalam actor T. G. Ravi. He was arrested in Thrissur on July 4, 2022, under the POCSO act after a complaint filed by two school girls that he exposed himself in public. As per the sources, one of the girls is aged 9 and another one is 14.

Sreejith Ravi was born on 19 May 1976 in Thrissur, Kerala, India. Sreejith Ravi family is now residing in Thrissur, Kerala, India. His father name is T. G. Ravi, a Malayalam actor and his mother name is Dr. V K Subhadra. He completed his schooling in Hari Sri Vidya Nidhi School, Thrissur, and finished his graduation with a Bachelor Of Engineering in Mechanical Engineering from NITK Suratkal. Apart from engineering, he has also completed his PGDBA from ICFAI Business school Bengalooru and Diploma in Business Finance at ICFAI Hyderabad. Sreejith Ravi’s wife’s name is Sajitha and the couple has two children named Rijrashwa & Ritunjay.

Sreejith Ravi started his acting career in the year 2005 with the Malayalam movie “Mayookham,” along with Saiju Kurup and Mamta Mohandas. In the same year, he also appeared in Lal Jose’s movie “Chanthupottu,” along with Dileep, Gopika, and Lal. In the year 2012, he made his Tamil debut with Prabhu Solomon’s movie “Kumki,” along with Vikram Prabhu and Lakshmi Menon. After the success of that movies, he has also starred in various Tamil and Malayalam movies like Naalu Pennungal, Mission 90 Days, Vettai, Kadha Thudarunnu, and much more.

Take a look at the cool new photos of Sreejith Ravi,