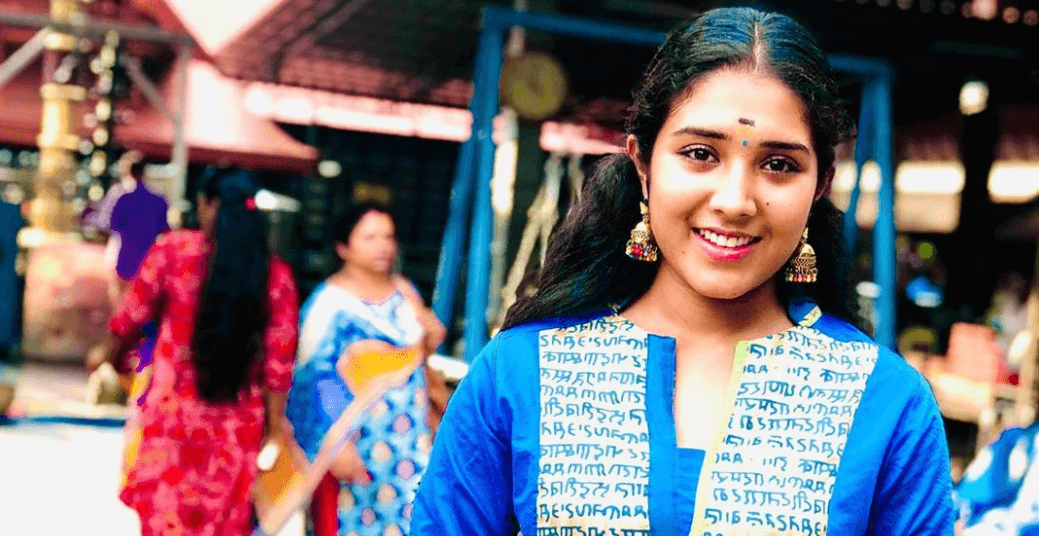 Sree Nithi is an actress from Kerala. She entered into showbiz at the year 2014. Her debut Malayalam serial is Malarvadi where she approached to play the character role Ganga. Sree’s debut Tamil serial is Jimikki Kammal which airs on Sun Life channel.

She acted in two movies Chayapencil (Mollywood) and Naangalum Nallavangadha (Kollywood) but the shooting project of those two movies was dropped partially. Furthermore, the young girl featured in some Malayalam music albums like The last scene of Theap, Malabar Love 4 etc.,