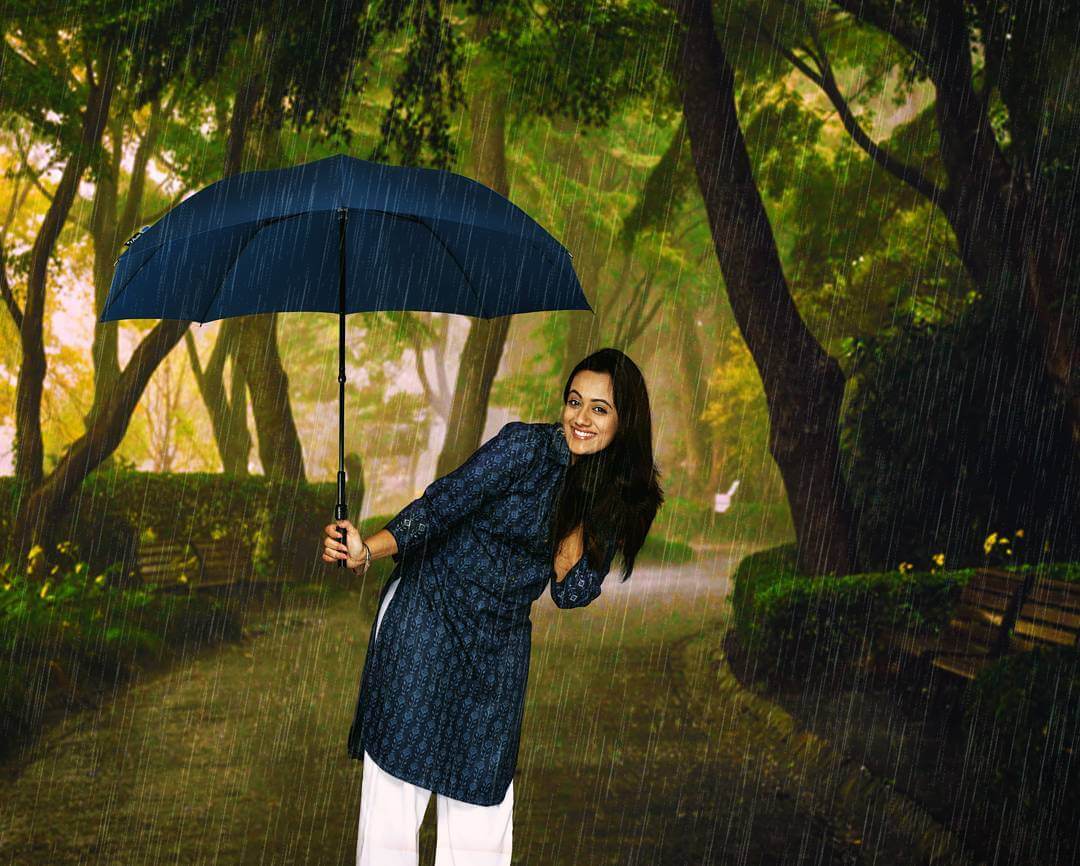 Spruha Joshi is an Indian theatre, movie and television actress, who works predominantly in Marathi film and television industry. Moreover, she is also a poet as well as lyricist for films. She made her debut movie Maybaap in this movie she appeared in the role Manjiri as a Child artist in the year 2004. Her debut TV show Agnihotra as Uma Band from 2008 – 09 and her theatre play is Lahanpan Dega Deva in the year 2011. Check out below for Spruha Joshi Wiki, Biography, Age, Movies, Family, Images and more.

Spruha Joshi was born on 13 October 1989, in Mumbai, Maharashtra, India. Spruha Joshi family is now residing in Mumbai, Maharashtra, India. Her father name is Shirish Madhusudan Joshi and her mother name is Shreeya Shirish Joshi. She did her schooling in  Balmohan Vidyamandir, Dadar and she did her graduation in Ruia College, Mumbai. Spruha Joshi husband name is Varad Laghate and they both got married on 28 November 2014. She started her acting career in the year 2004, from the drama movie Maay Baap in this movie she appeared as a teenage classical music student. Once after her debut movie, she took a break to complete her graduation.

Later she featured in various plays like GaMaBhaNa, Yugmak, Ek Aur Maiyyat, Santa, Ek Ashi Vyakti, Koi Aisa, Canvas and Ananya. She was noticed by the audience from the role Uma Band on the TV serial Agnihotra, and then in the year 2011, she was in the movie Morya which is directed by Avadhoot Gupte. In the year 2012, she featured in the lead role of Ramabai Ranade in Unch Maaza Zoka and the TV serial was directed by Viren Pradhan. Moreover, she also appeared as a Child artist in a Marathi serial De Dhamal which was telecasted on Zee Marathi. On 2011 she featured in the movie Morya as Bar Singer in lead role and in the following years she appeared in various movies like Sur Rahu De, A Paying Ghost, Bioscope, Paisa Paisa, Lost and Found and Mala Kahich Problem Nahi.

Spruha Joshi as a Lyricist