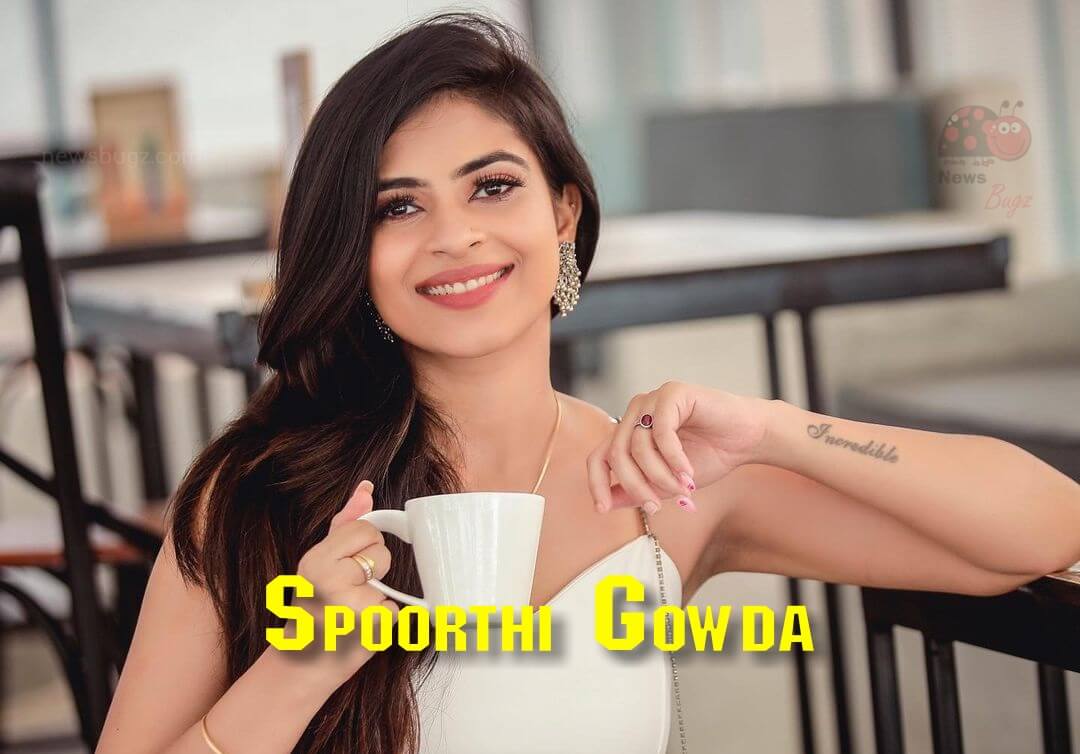 Spoorthi Gowda is an actress in the Tamil and Kannada television series. She debuted in the Kannada serial Tulasidala on the Colors Super channel. She made her debut in the Tamil industry through Thirumurugan starring Kalyana Veedu. She is well known in Tamil Nadu as Surya which is the name of the role she plays in that serial. She has also participated in reality game shows like Sooper Kabaddi, Super Minute, , Spoorthi is a part of Bigg Boss Kannada OTT Season 1.

Take a look at the latest photos of Spoorthi Gowda,