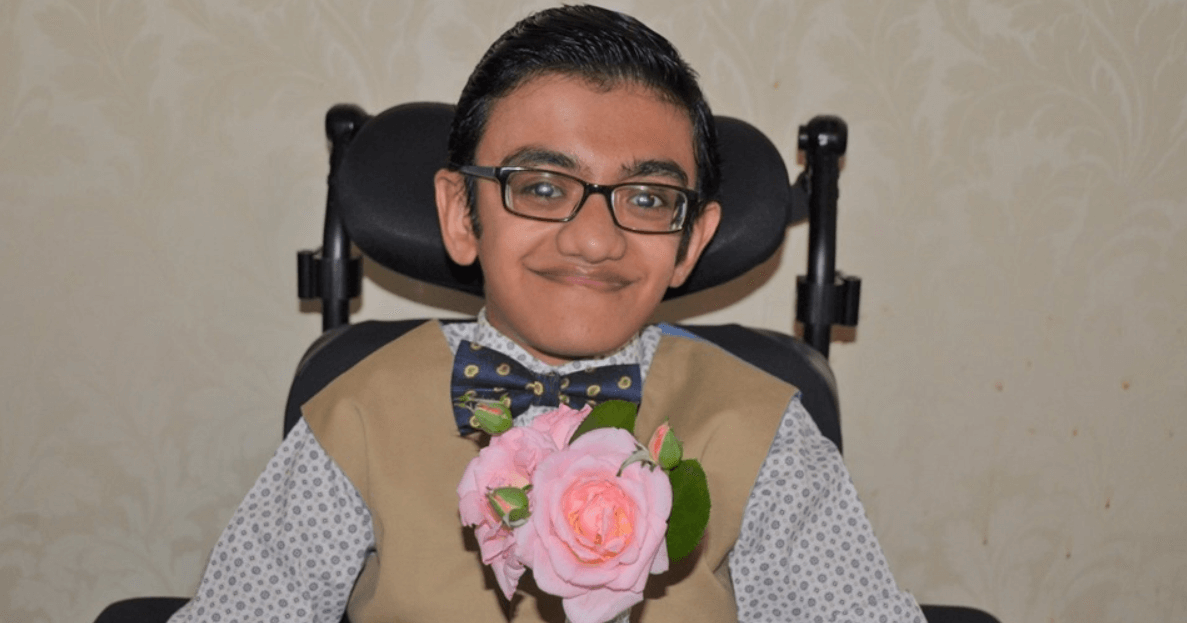 Sparsh Shah is a renowned singer of America. He is an Indian-American ethnicity. Besides being physically challenged by birth, Shah successfully running his singing career. Sparsh’s performance are usually seen in several events, radio stations in America.

As a writer, he made his lyrical debut on the song This Love Will Never Fade. His Youtube channel named Sparsh Shah was started on December 2010. It mainly contains his beautiful singing performance videos. The young boy is also a good motivational speaker.