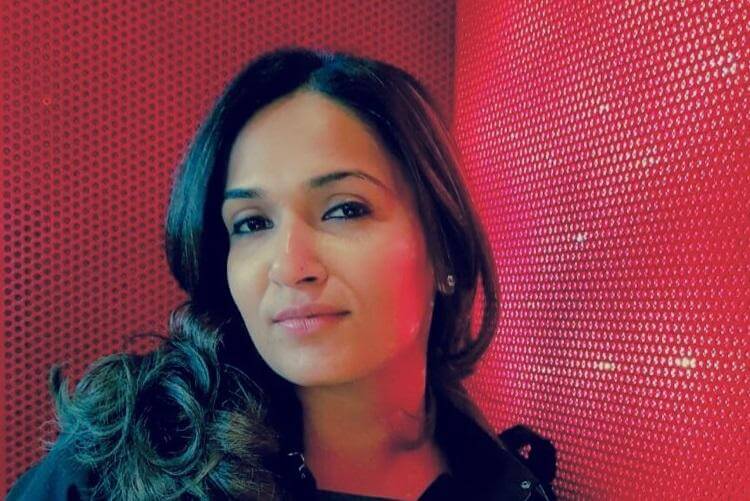 Soundarya Rajinikanth is an Indian Producer, graphic designer and a director, who specifically works in Tamil film industry. She is the daughter of famous Kollywood actor and Superstar Rajinikanth.