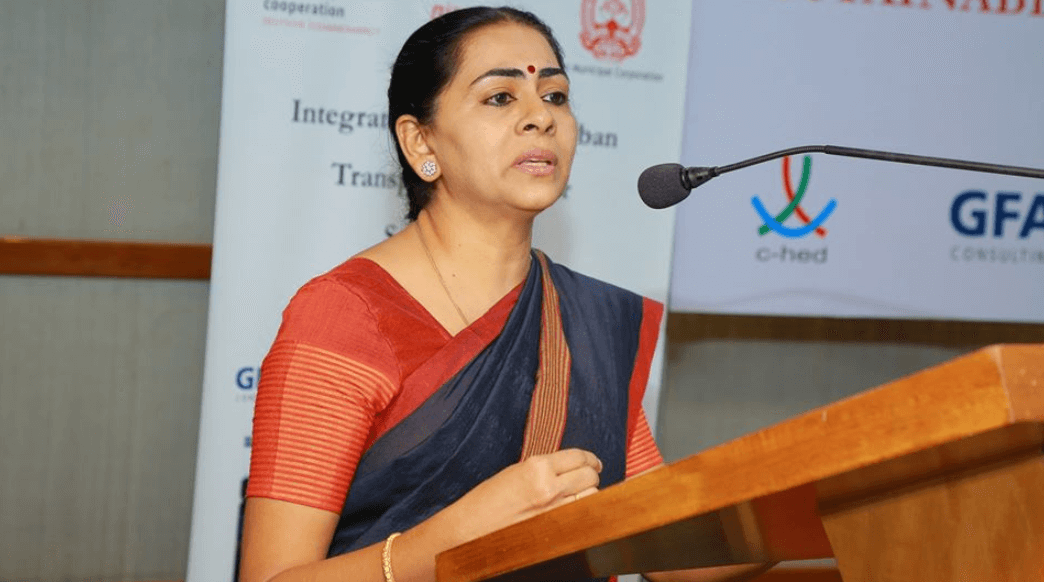 Soumini Jain is an Indian Politician. She works as Mayor for Kochi municipal corporation. Soumini is a part of Indian National Congress political party. She has took part in several public service projects established by Government like KSUDP projects, control of waterlogging, renovation of Mattanchery and Ernakulam Townhalls, etc.,