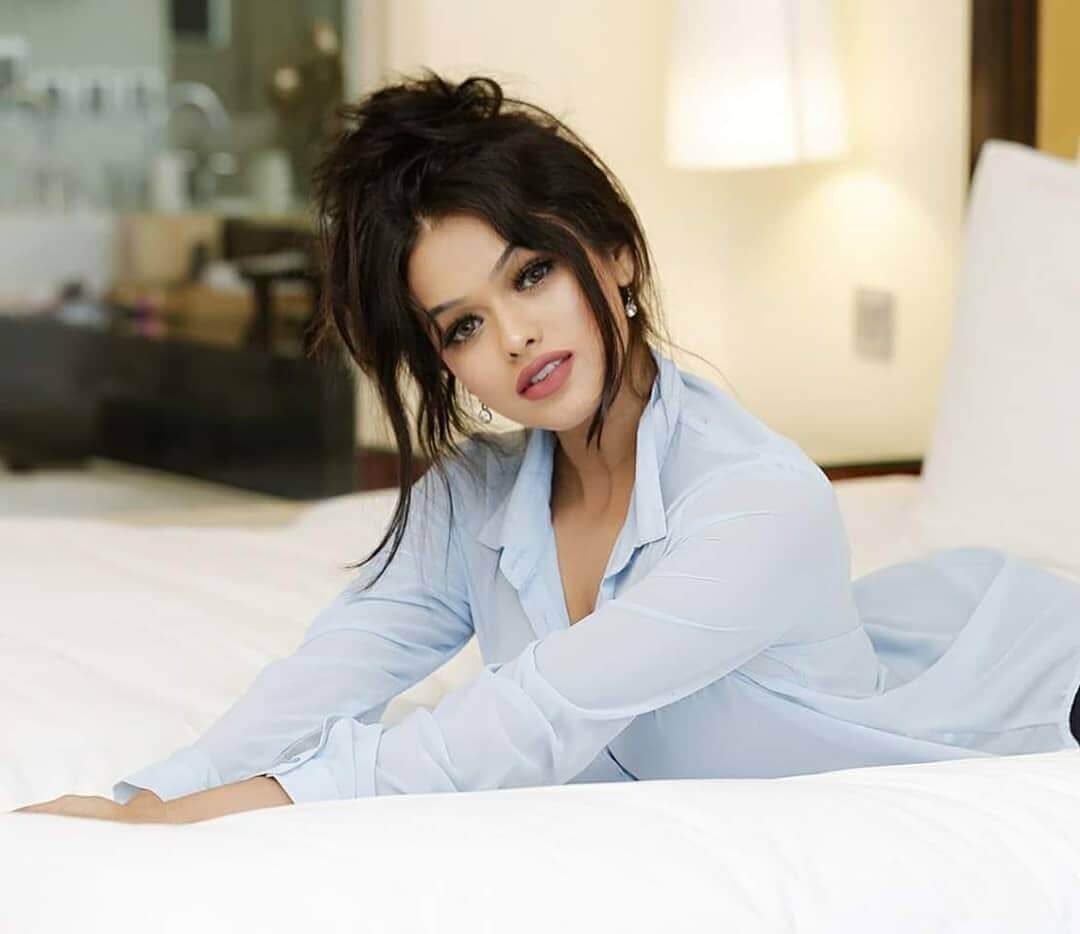 Sonya Pink is an Indian television actress and model, who works in the Hindi television industry. She is the winner of the beauty pageant Miss India New Zealand in 2013 organized by the Face of Beauty International New Zealand. In the year 2018, she made her acting debut with the television serial “Nazar”, on Star Plus (Adhe Kangal as Tamil version on Star Vijay) along with Antara Biswas, Niyati Fatnani, Harsh Rajput and more. Check out below for Sonya Pink Wiki, Biography, Age, TV Serials, Family, Images and more.

Sonya Pink was born on 12th July 1996 in Auckland, New Zealand, India. Sonya Pink family is now residing in Mumbai, Maharashtra, India. Her mother name is Vidhya and her father name will be updated soon. Her schooling and graduation details will be updated soon. In the year 2013, she has won Miss India, New Zealand title. After that, she decided to start her career in the film and television industry. She appeared in the Punjabi Music Video titled “Dilli Sara,” and the video has reached 50 million views.