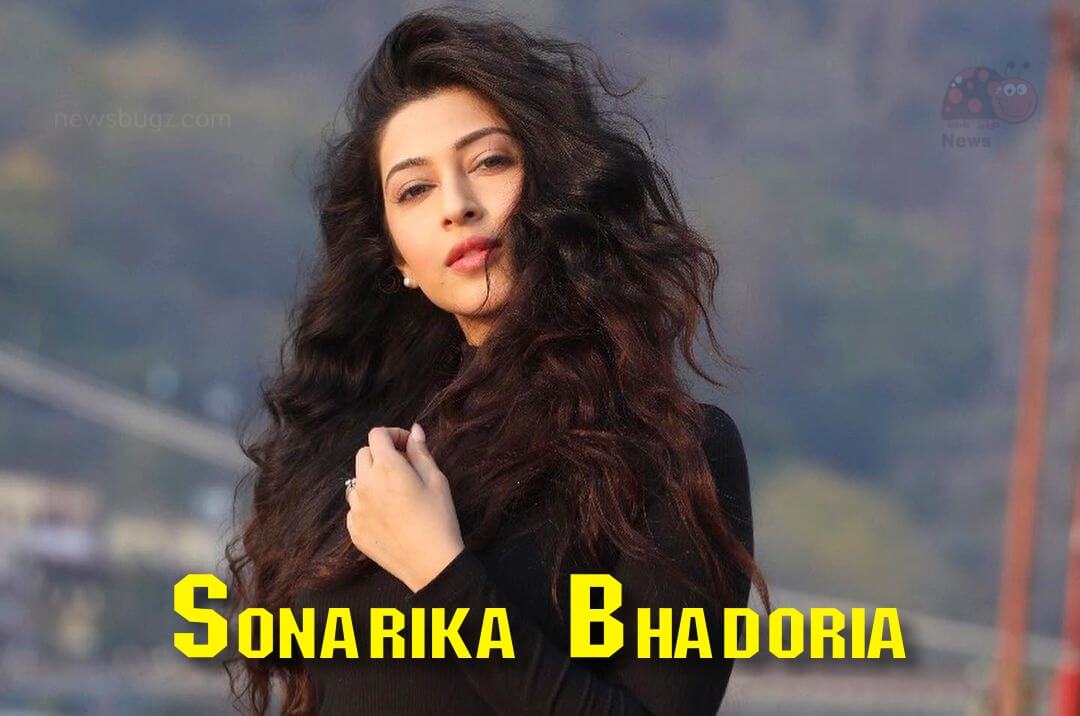 Sonarika Bhadoria is an Indian film actress and a model mainly known for her works in the Telugu serial. She is known for her portrayal of Goddess Parvati, and Adi Shakti in the Devon Ke Dev. Sonarika debuted on the television show Tum Dena Saath Mera, which aired on Life Ok in 2011. Before that, she played the lead role in Rajan Shahi’s serial. She made her debut in Telugu cinema as a female lead in Jadoogadu. Bhimaneni Srinivasa Rao further signed her in Speedunnodu, the Telugu remake of 2012 hit romantic drama film Sundarapandian. The film was released in February 2016 to positive reviews, and she gained critical acclaim for her performance. Sonarika played a prominent role in the Hindtuva movie.

Take a look at the ravishing actress Sonarika Bhadoria,