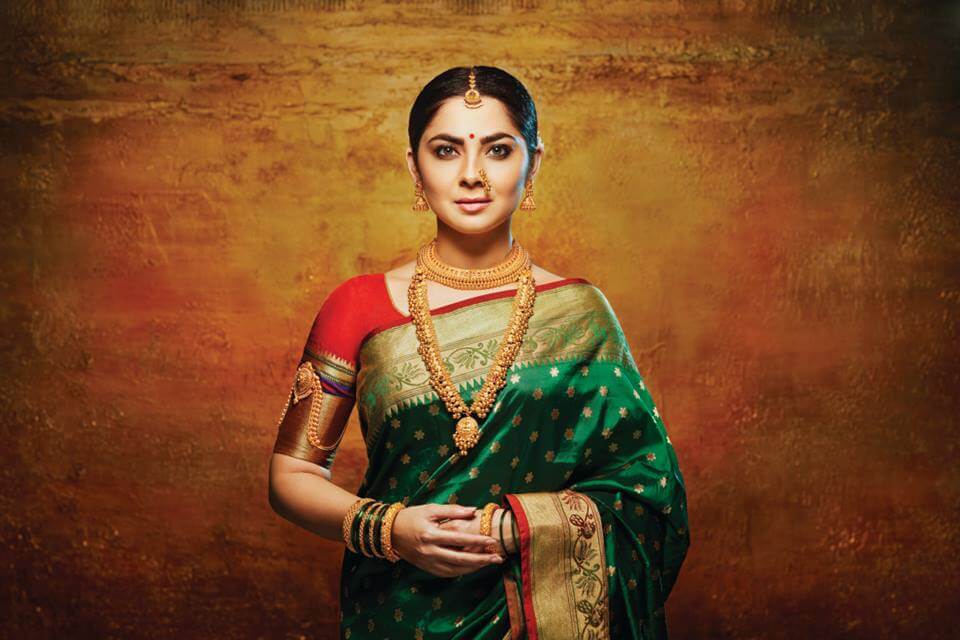 Sonalee Kulkarni is an Indian actress and model, who primarily appears in Marathi and Bollywood films. She made her debut movie Gauri in this movie she appeared in the role Gauri in the year 2006. Then she made her debut Hindi movie titled Grand Masti. Now she is working on the movie titled Hampi. Check out below for Sonalee Kulkarni Wiki, Biography, Age, Movies List, Family, Images and more. 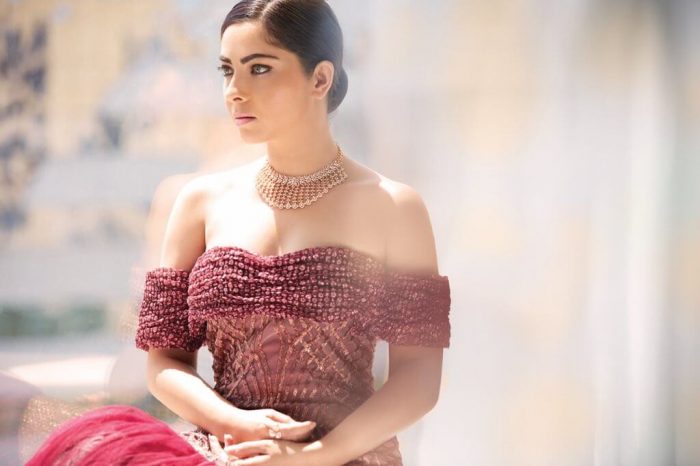 Sonalee Kulkarni was born on 18 May 1988, in Pune, Maharashtra, India. Sonalee Kulkarni father name is Manohar Kulkarni who is a retired Army doctor and her mother name is Savinder Kulkarni who worked for COD at Dehu Road. She did her schooling in Army school, Kendriya Vidyalaya, Kerala and she did her graduation in Fergusson College, Pune, Maharashtra. Sonalee Kulkarni first time saw a motion picture camera in FTII when she appearing for a small role in a documentary drama. Later, she got an opportunity to feature in a Marathi daily soap Ha Khel Sanchitacha as Katthak Dancer along with veteran Marathi actor Vikram Gokhle. Then by seeing this, she got an opportunity to appear in a Marathi film Gadhavach lagn in this movie she appeared in a cameo role. 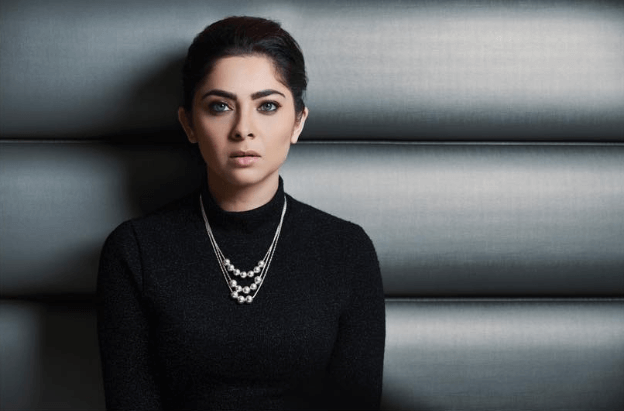 In the year 2007, she appeared as a lead actress in the movie Bakula Namdev Ghotale which is directed by Kedar Shinde with that, it was her debut movie in the lead role. Then for this movie, she received Best Actress for Bakula Namdev Ghotale at Zee Gaurav 2008 and also grabbed the Best Actress in a debut film at 45th Maharashtra state awards for Marathi film 2008. After this, she appeared in the movie like Hay kay Nay Kay, Aaba Zindabad, Chal Gaja Karu Maja, Chal Gammat Karu, and more. In the year 2010, she appeared in the movie Natrang which is directed by Ravi Jadhav, it is a highly successful movie of Sonalee Kulkarni. In the year 2011, she featured in a comedy show on Zee Marathi titled  “Chala Hava Yeudya“. She is well-known for her Lavani dance song “Apsara Aali” in the Marathi movie Natarang and she featured in a various movie like  Kshanbhar Vishranti, Ajintha, and Zapatlela 2. Then in the year 2014, she appeared in the movie along with Swapnil Joshi and Prarthana Behere with that she was nominated for Zee Gaurav in the category of Best Actress. 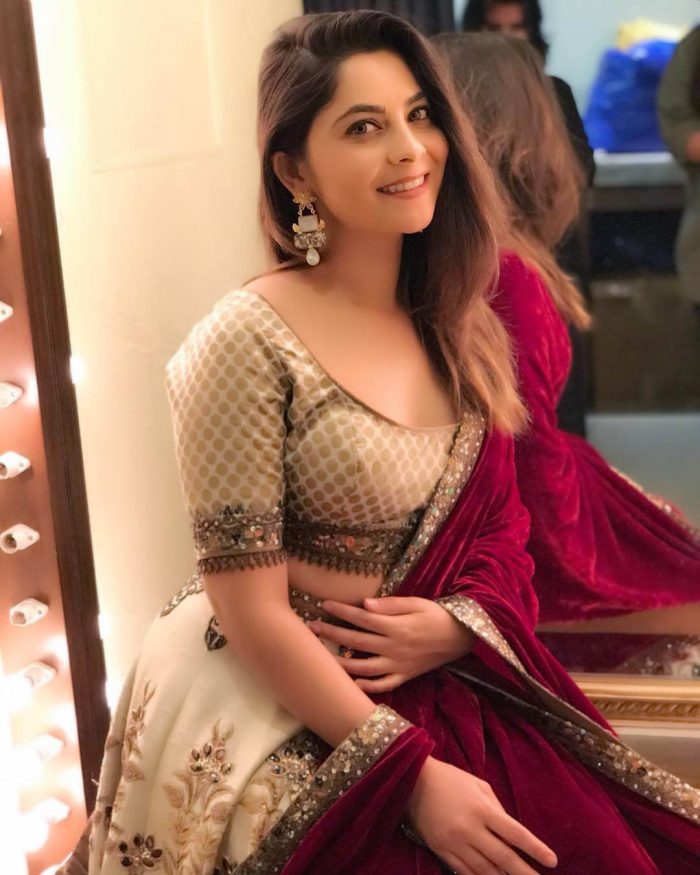 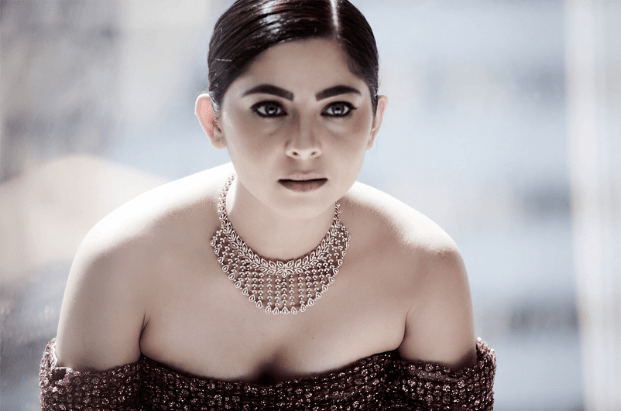 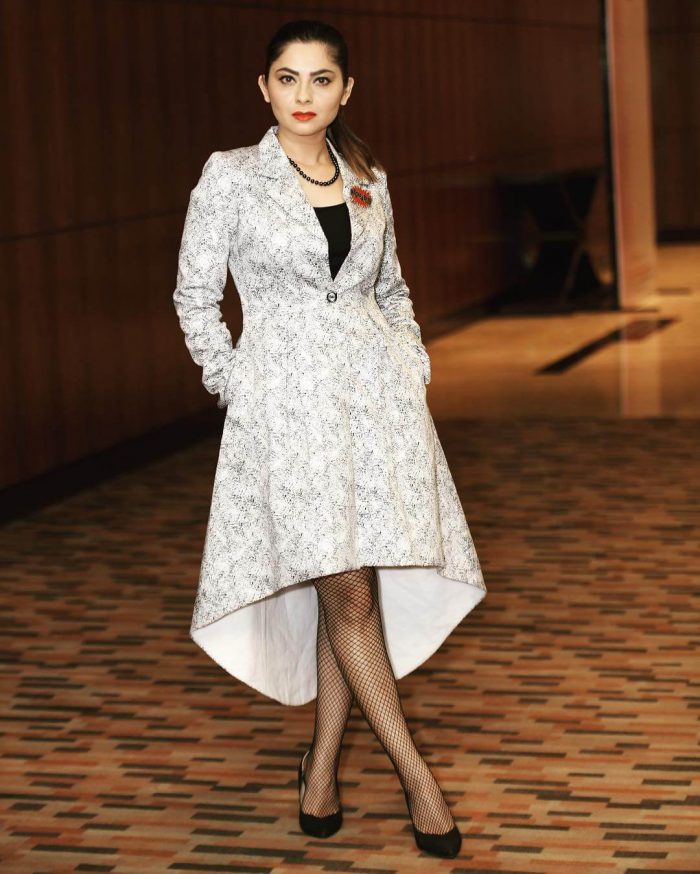 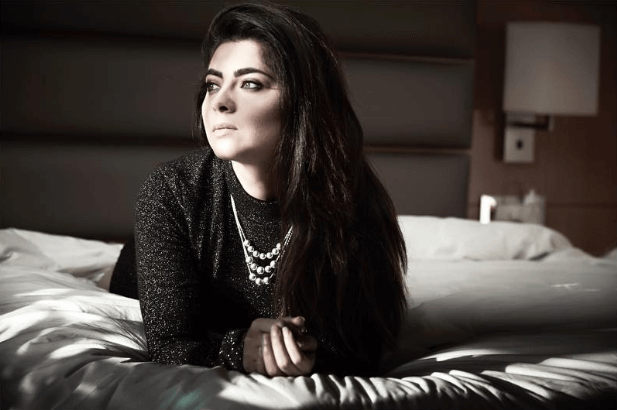 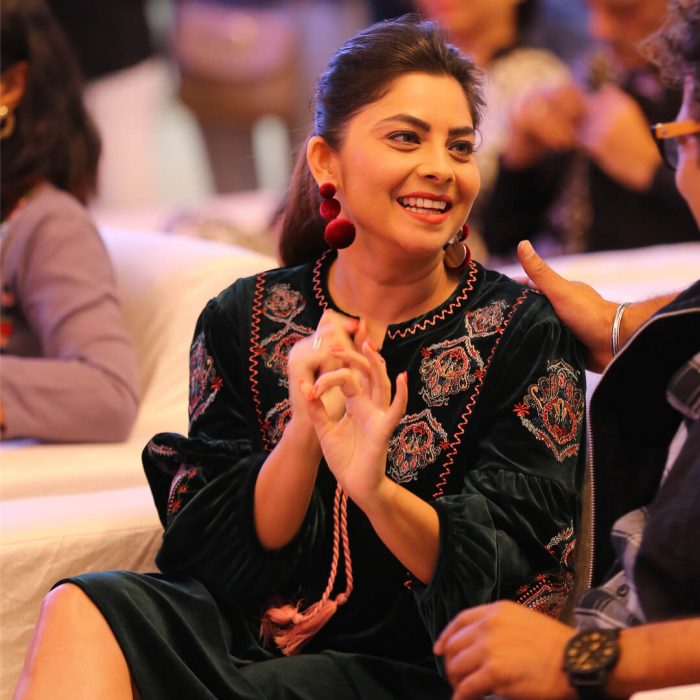 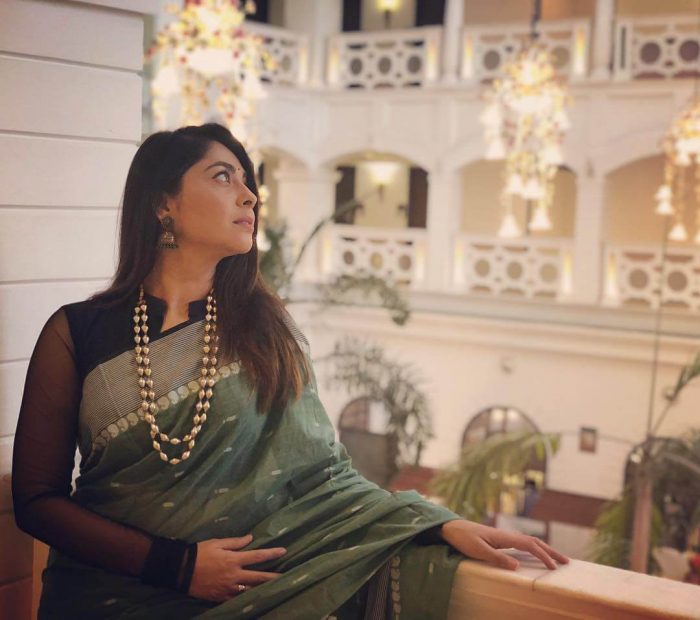 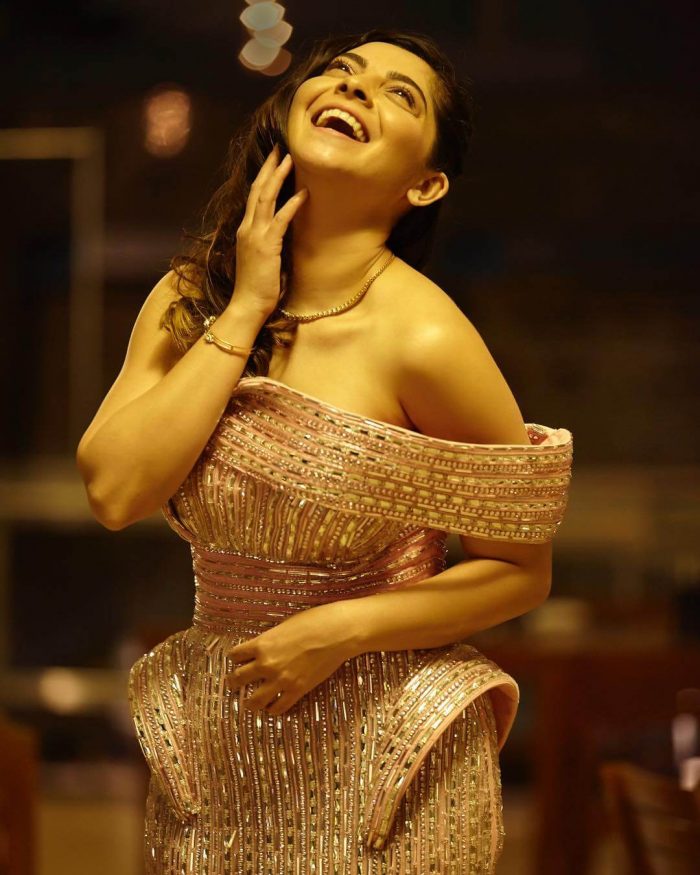 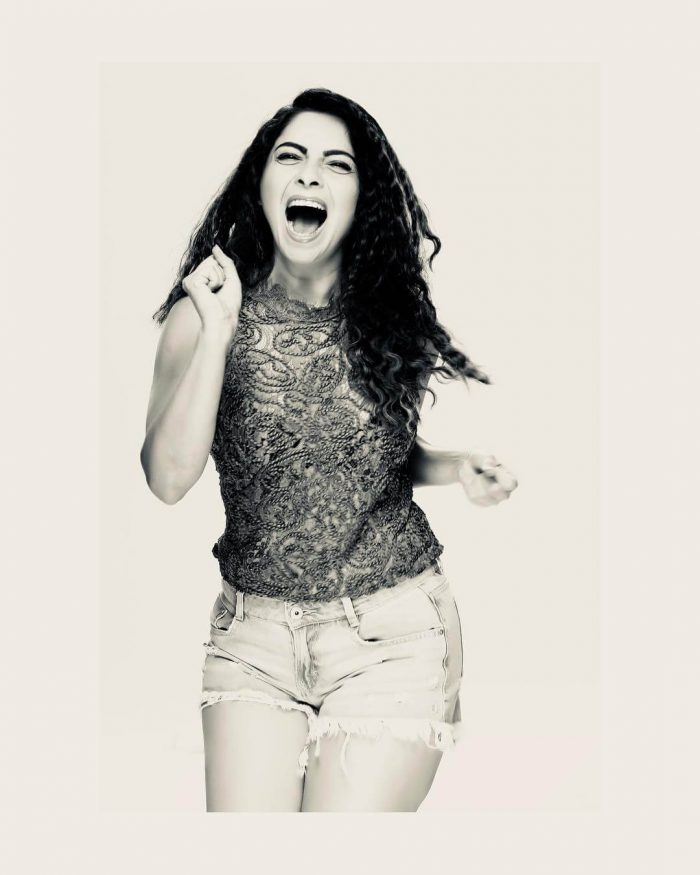 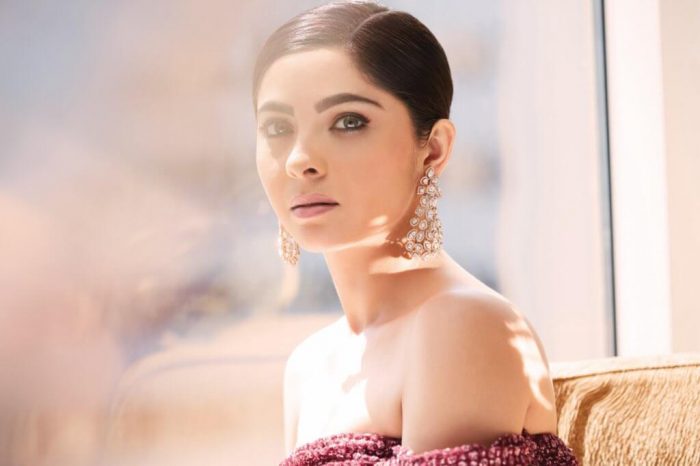