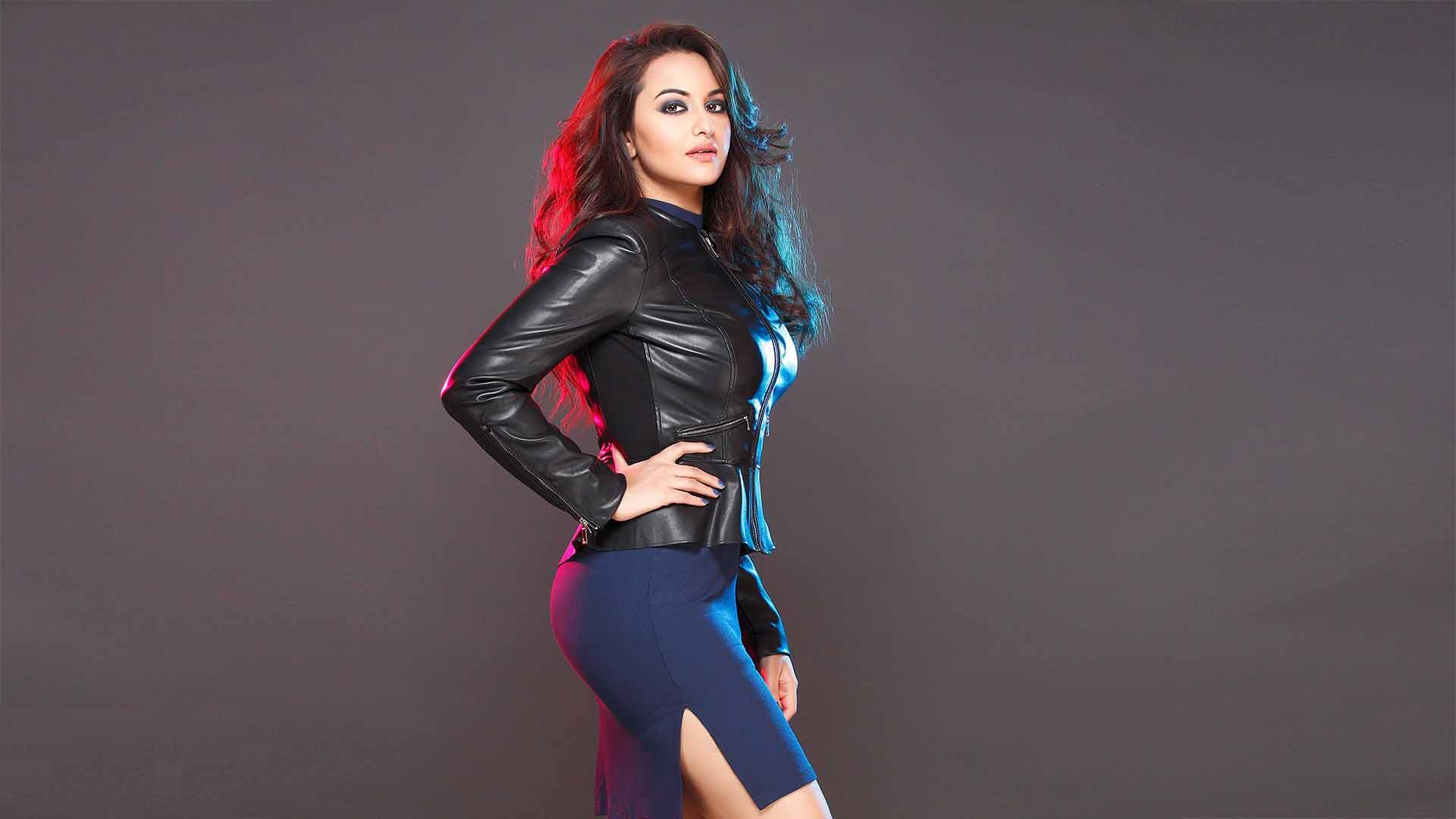 Sonakshi Sinha is an Indian film actress, who predominantly works in the Bollywood film industry. She made her debut movie Dabangg in this movie she was featured as Rajjo Pandey and for this movie, she grabbed the Filmfare Award for Best Female Debut Actress. In the year 2015, she made her debut song Aaj Mood Ishqholic Hai which is composed by Meet Bros for the album Single. Sonakshi became a recent online sensation after a rumor of she and Zaheer Iqbal were dating spread. She is making her digital debut in the Dahaad web series, which will stream on Amazon Prime Video.

In the year 2010, she made her debut movie Dabangg in this movie she featured opposite Salman Khan for this movie she reduced nearly 30kg to show her as a village girl, and for this movie, she grabbed more awards as well that including Filmfare Award as well as the IIFA Awards. In the year 2012, she has four releases first Prabhu Deva’s Rowdy Rathore opposite Akshay Kumar, and the other three movies are Joker, OMG, Son of Sardar, and Dabangg 2. In 2014, she made her debut Tamil movie Lingaa in this movie she featured Mani Barathi along with Rajinikanth.

In the year 2014, she was featured in the movie Holiday: A Soldier Is Never Off Duty in this movie she featured as a woman suffering from tuberculosis which is a romantic drama, and for this, she received a nomination for the Filmfare Award for Best Actress. Apart from acting, she sang a small part in the Imran Khan song “Let’s Celebrate” for the movie Tevar and she made her official singing debut “Aaj Mood Isqholic hai” with that she has sung a total of four of her films. As she is an animal lover she posed for a PETA campaign advocating the adoption and sterilization of dogs and cats. Later she also starred in a one-minute video PSA, in which she says that everyone to adopt animals and have them clean.

Check out the recent photos of Sonakshi Sinha,