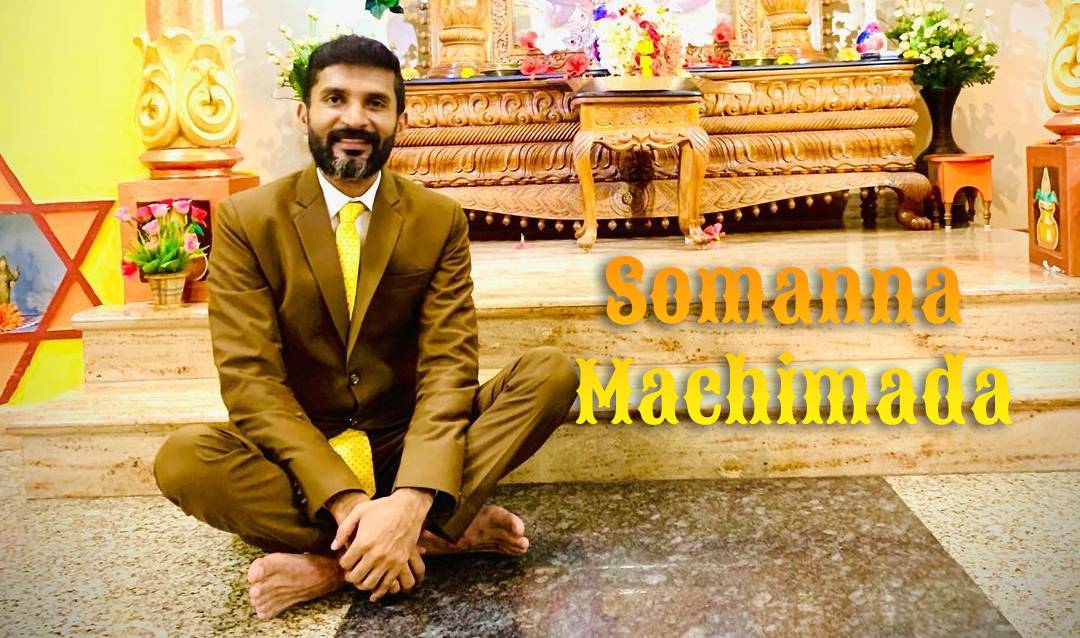 Somanna Machimada is a Karnataka-based Journalist who has featured in Bigg Boss Kannada OTT. He worked as chief and sub-editor in various press and media channels. Somanna rose to prominence for the ETV Kannada News and TV9 Kannada. He is one of the main contestants in the latest digital reality show Bigg Boss Kannada OTT which premieres on Voot Select.

Take a look at the latest images of reporter Somanna Machimada,