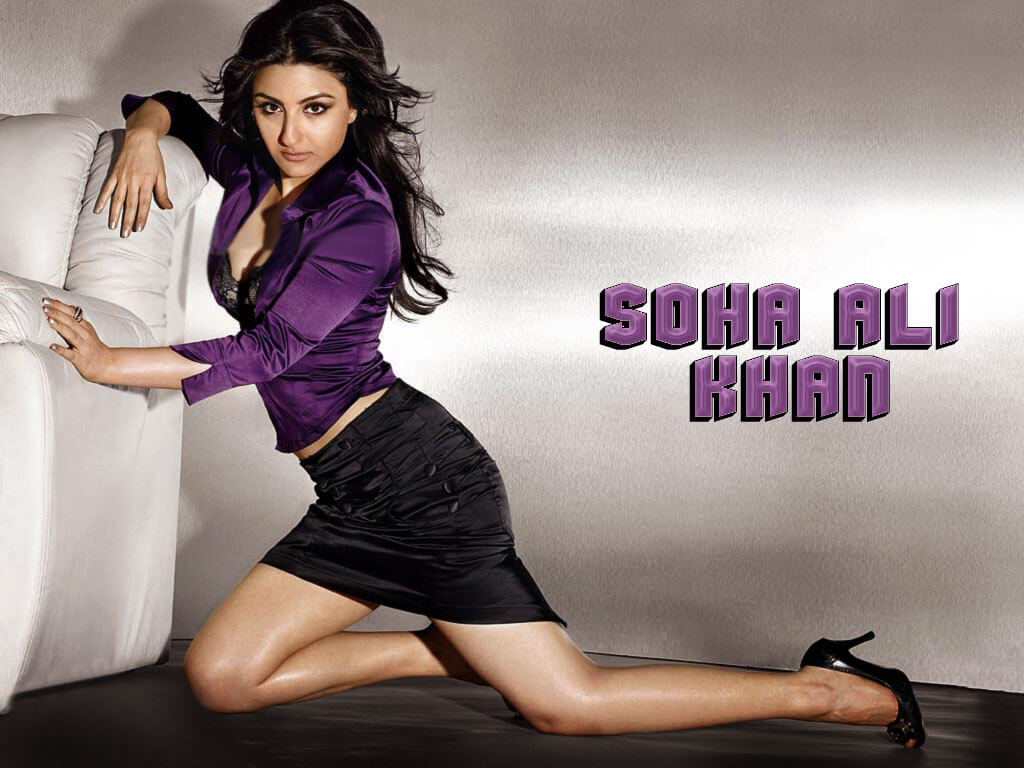 Soha Ali Khan is an Indian actress, who predominantly appears in Hindi film Industry. She not only appears in Hindi films she also featured in Bengali and English-language films. She made her debut movie Iti Srikanta which is a Bengali movie in this movie she appeared in the role Kamallata in the year 2004. Now she is working on the movie Saheb, Biwi Aur Gangster 3. Check out below for Soha Ali Khan Wiki, Biography, Age, Movies List, Family, Images and more.

Soha Ali Khan was born on 4 October 1978 in New Delhi, India. Soha Ali Khan family is now residing in Mumbai, Maharashtra, India and her father name is Mansoor Ali Khan Pataudi who is the 9th Nawab of Pataudi and her mother name is Sharmila Tagore who is an Indian actress. Her father and her paternal grandfather Iftikhar Ali Khan Pataudi were the former captains of Indian Cricket team. She has two siblings her elder brother is Saif Ali Khan who is a Bollywood actor and her elder sister is Saba Ali Khan who is a jewellery designer. She did her schooling in The British School, New Delhi and she did her graduation in London School of Economics, London.

Soha Ali Khan started her acting career in the year 2004 from the movie Dil Maange More and she appeared in a Bengali movie Antar Mahal in the year 2005 and Rang De Basanti in the year 2006. In the year 2009, she featured in the movie Khoya Khoya Chand and her next release was Tum Mile she appeared opposite to Emraan Hashmi. Moreover, she also hosted a TV reality game show named Godrej Khelo Jeeto Jiyo. Soha Ali Khan husband name is Kunal Khemu who is an Indian actor and they got engaged on July 2014 in Paris and got married on 25 January 2015. This couple was blessed with a girl child on 29 September 2017.